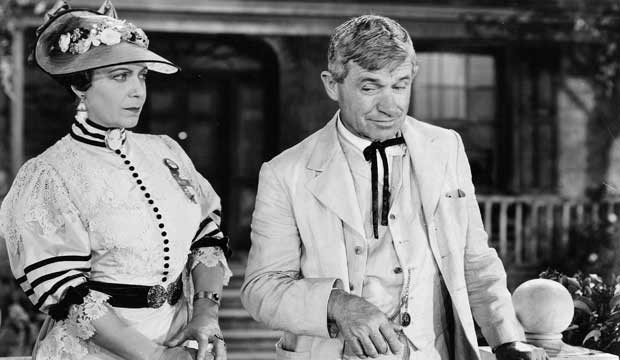 John Ford would’ve celebrated his 125th birthday on February 1, 2019. The four-time Oscar-winning director made over 140 films in his long career, spanning the silent era through the 1960s. Yet how many of those titles are classics? In honor of his birthday, let’s take a look back at 20 of Ford’s greatest movies, ranked worst to best.

Interestingly enough, the one Best Director nomination he lost was for the film that had perhaps the most profound impact on his career: “Stagecoach” (1939). The first of many westerns Ford shot in his beloved Monument Valley, it was also the beginning of a long and iconic career with leading man John Wayne, with whom he made more than a dozen films. It also single-handedly revolutionized the spurs-and-saddles genre, which until then was little more than B-level entertainment meant to show on the second half of a double-bill.

In addition to his directing victories, Ford was also honored for his groundbreaking WWII documentaries “The Battle of Midway” (1942) and “December 7th” (1943) (those prizes technically went to the studios). He was the first person to receive the AFI Lifetime Achievement Award in 1973, and was awarded the Presidential Medal of Freedom that same year.

Tour our photo gallery of John Ford’s 20 best films, including a few for which he should’ve won Oscars (as if he didn’t have enough already!).