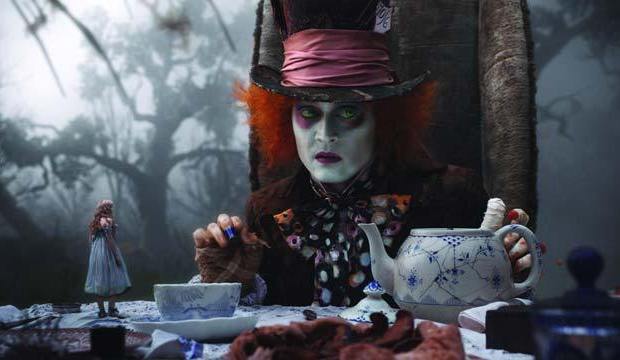 One of the most enigmatic actors out there, Johnny Depp celebrates birthday #56 on June 9, 2019. From his somewhat modest start as a regular on the TV series “21 Jump Street,” Depp has put together a remarkably diverse collection of film roles, most of which have one thing in common — he is drawn to playing outcasts or people who are on the edges of society who go their own way — and going his own way is certainly something that’s been a hallmark of this much-awarded actor’s career.

In Depp’s 35-year (!) film career (beginning with 1984’s “A Nightmare on Elm Street”), Depp has earned a remarkable 10 Golden Globe Award nominations, winning the Best Actor prize for the 2007 musical “Sweeney Todd: The Demon Barber of Fleet Street.”  That film also garnered Depp his third Academy Award nomination (along with 2003’s “Pirates of the Caribbean: The Curse of the Black Pearl” and 2004’s “Finding Neverland”). Depp has also been nominated for three Screen Actors Guild Awards (winning for “Pirates of the Caribbean”) and two BAFTA Awards as Best Actor.

He has worked many times with director Tim Burton, including strong roles in “Edward Scissorhands,” “Ed Wood,” “Charlie and the Chocolate Factory” and “Sweeney Todd.”

Tour our photo gallery above featuring all of these films in a round-up of his 12 greatest screen performances ranked worst to best.