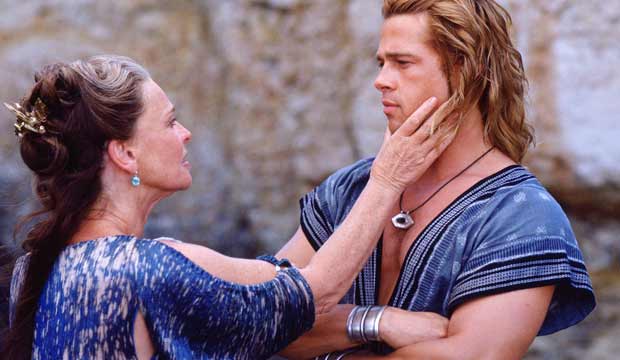 Julie Christie celebrates her 79th birthday on April 14, 2019. The Oscar-winning actress has been largely absent from movie screens this century, enjoying a semi-retirement that finds her returning for the odd performance here and there. Yet she’s always finding new fans as younger generations discover her cinematic classics. In honor of her birthday, let’s take a look at 20 of her greatest films, ranked worst to best.

Born in 1940, Christie rose to prominence for her work in London, starting with a breakthrough performance in John Schlesinger‘s “Billy Liar” (1963). She won the Oscar as Best Actress just two years later for Schlesinger’s “Darling” (1965), playing a fashion model who sleeps her way to the top. That same year, she shot to stardom thanks to David Lean‘s romantic epic “Doctor Zhivago” (1965), which casts her as a political activist’s wife who falls in love with a physician (Omar Sharif) during the Russian Revolution.

She earned a second Best Actress nomination for Robert Altman‘s elegiac western “McCabe & Mrs. Miller” (1971), playing a Cockney prostitute who teams up with a gambler (her then-boyfriend Warren Beatty) to open a brothel. Though their relationship was short-lived, Christie did reunite with Beatty onscreen for “Shampoo” (1975) and “Heaven Can Wait” (1978).

Christie’s on-screen performances became fewer and father between in the 1980s and 1990s. She returned to the Oscar race with Alan Rudolph‘s “Afterglow” (1997), playing a former actress who experiences marriage woes with her handyman husband (Nick Nolte).

She looked poised to win a second Best Actress trophy for playing a woman slowly succumbing to Alzheimer’s in Sarah Polly‘s “Away from Her” (2007). The film brought her victories at the Golden Globes, SAG, and Critics Choice, yet she lost the Oscar to Marion Cotillard (“La Vie en Rose”).

Tour our photo gallery above of Christie’s 20 greatest films, and see if your favorite made the cut.