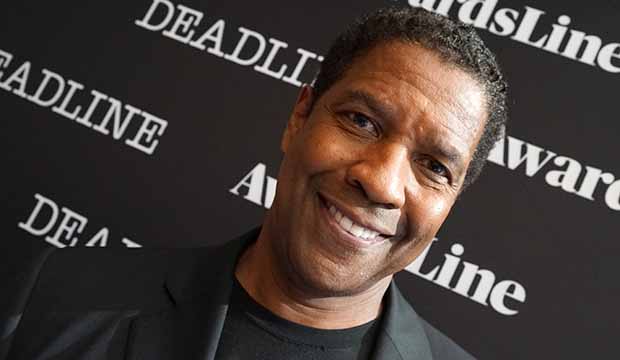 In recent years, we offered a special photo gallery of the 50 greatest entertainers still waiting to be selected for the Kennedy Center Honors. Several of those suggestions have now been chosen, including country music superstar Reba McEntire plus pop star and Oscar-winning actress Cher in 2018 and two-time Academy Award winner Sally Field and orchestral conductor Michael Tilson Thomas in 2019.

And now we provide our latest list of Kennedy Center Honors top 50 recommendations for 2020. Of course, only five of them can be chosen but certainly all are worthy. Tour our photo gallery above ranked from #1 to #50, including such overdue people as Denzel Washington, Jessica Lange, Dick Van Dyke, Gladys Knight, Mick Jagger,  Harrison Ford and many more. Each year the selection committee chooses five entertainment veterans from a variety of fields – film, television, popular music, theatre, and the fine arts (dance, opera, classical music). Selected artists are almost always over 50 and generally are 60 and beyond.

This year’s recipients will hopefully be announced sometime in the summer. The all-star event is held each year in the nation’s capital during the first weekend in December and then airs on CBS as a two-hour special near Christmas.