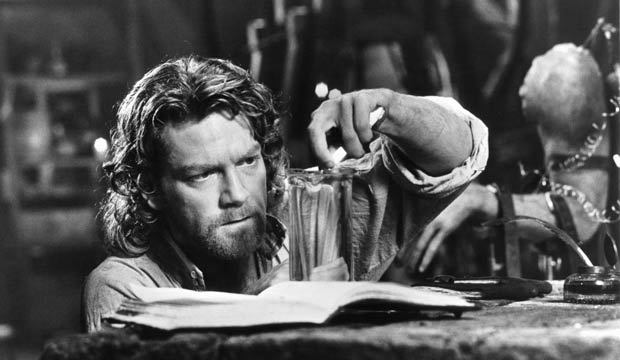 Sir Kenneth Branagh celebrates his birthday on December 10. Much like the late Laurence Olivier, he has directed and starred in seven Shakespeare plays on the big screen. He was trained at the Royal Academy of Dramatic Art in London and has been its president since 2015. He kept behind the camera in such films as 1992’s “Peter’s Friends,”  “2006’s “The Magic Flute, “2007’s a remake of “Sleuth,” 2011’s “Thor,” “2014’s “Jack Ryan: Shadow Recruit,” a 2015 live-action version of “Cinderella” for Disney and 2020’s “Artemis Fowl.”

His 2021 film “Belfast” earned Branagh a victory for Best Original Screenplay, his first-ever Oscar win. The film based on his youth during the Irish troubles also competed for Best Picture and Best Director. Branagh has been nominated for eight Academy Awards and is the first individual to be nominated in seven different categories.

Tour our photo gallery focused on his acting performances, ranked from worst to best. Our list features “Dunkirk,” “My Week with Marilyn,” “Henry V,” “Hamlet,” “Murder on the Orient Express,” “Death on the Nile” and more.