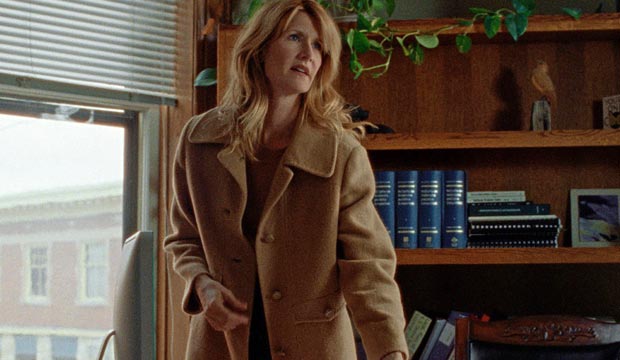 It’s been a good year for Laura Dern, who snagged a Best Supporting Actress Oscar nomination for Noah Baumbach‘s “Marriage Story” in addition to starring in “Little Women,” directed by Baumbach’s wife Greta Gerwig. Where do these two titles place in her overall filmography? Take a tour through our photo gallery of Dern’s 15 greatest films, ranked worst to best.

She’s also had great success on the small screen, winning an Emmy for playing the fiery-tongued Renta Klein on “Big Little Lies,” which also brought her a Golden Globe victory and a SAG bid. She returned to the role for the show’s second season last year, which earned her a SAG Awards ensemble nomination.

Her role as a tough-as-nails divorce attorney in Baumbach’s domestic drama has already earned her victories at the Golden Globes and Critics Choice, plus bids at SAG and BAFTA. So perhaps the third time will be the charm for this Hollywood legend.