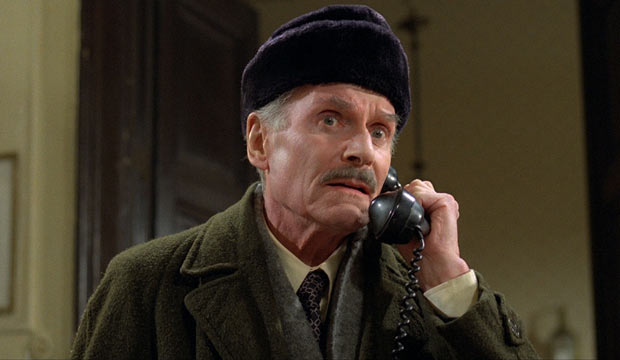 Laurence Olivier would’ve celebrated his 112th birthday on May 22, 2019. The Oscar-winning thespian is best remembered for his psychologically intense Shakespeare adaptations, both as an actor and a director. Yet his filmography extends well past the Bard’s work. In honor of his birthday, let’s take a look back at 15 of his greatest films, ranked worst to best.