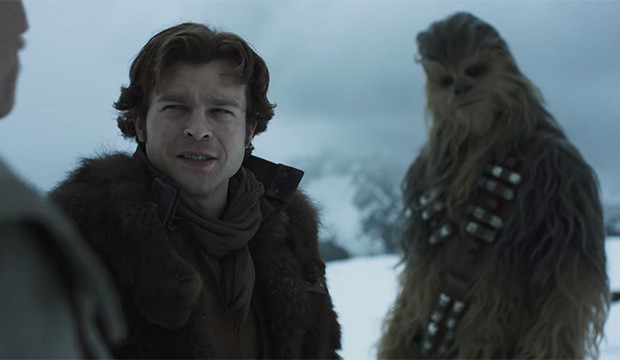 Lawrence Kasdan celebrates his 70th birthday on January 14, 2019. The four-time Oscar nominee has made a name for himself as both a writer of successful blockbusters and director of intimate character studies. But how many of those films are classics? In honor of his birthday, let’s take a look back at 12 of his greatest films, ranked worst to best.

SEE‘Solo: A Star Wars Story’ reviews: How does the prequel fare without Ford?

Kasdan has remained active throughout the century, penning scripts for the “Star Wars” reboots “The Force Awakens” (2015) and “Solo: A Star Wars Story” (2018).

Take a tour through our photo gallery of Kasdan’s 12 greatest films both as a writer or director, including a few titles for which he should’ve gotten Oscar nominations.