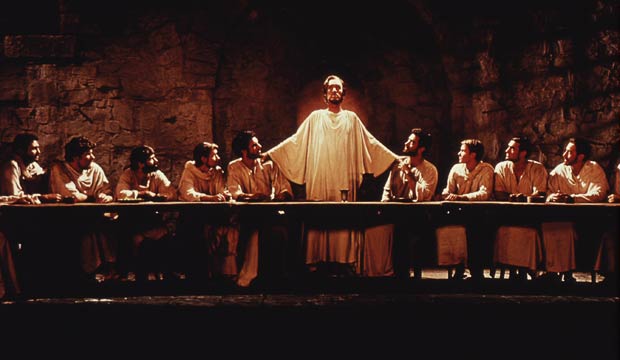 Martin Landau would’ve celebrated his 91st birthday on June 20, 2019. The Oscar-winning thespian enjoyed one of the greatest late career renaissances in cinema history, hitting his stride in his 60’s and remaining active until his death in 2017. But how many of his title remain classics? In honor of his birthday, let’s take a look back at 12 of his greatest films, ranked worst to best.

Born in 1928 in Brooklyn, New York, Landau first came to the attention of movie audiences with a villainous role in Alfred Hitchcock‘s “North by Northwest” (1959). He became a television star playing Rollin Hand on “Mission: Impossible,” for which he received three consecutive Emmy nominations as Best Drama Actor (1967-1968) and a Golden Globe victory in 1968.

After decades of bit roles in B-movies and guest spots on TV (including playing a bad guy on “Columbo”), Landau enjoyed a major career comeback thanks to Francis Ford Coppola‘s “Tucker: The Man and His Dream” (1988), for which he won the Golden Globe and earned his first Oscar nomination as Best Supporting Actor. He returned to the Academy Awards race the very next year for playing a murderous ophthalmologist in Woody Allen‘s “Crimes and Misdemeanors” (1989).

On the TV side, Landau earned additional nominations for his guest turns in the drama series “Without a Trace” (2004, 2005) and for a recurring spot as producer Bob Ryan on “Entourage” (2007), a role he reprised in the 2015 movie adaptation.