Like almost every show on television, the new season of “MasterChef” was delayed in 2020 due to the Covid-19 pandemic. The 10th season finale aired back in September 2019, making it more than a year since viewers last saw Gordon Ramsay crown an amateur home chef on the reality TV cooking show. (See the winners list.) The good news? Our collective patience has been worth the wait, as the program is gearing up for a special “Legends”-themed 11th season when it debuts in early summer on the Fox network.

Here’s everything to know so far about the upcoming “MasterChef” Season 11, including the premiere date. Bookmark this page as we’ll be updating when new information is revealed.

When will it air?
Mark your calendars for Wednesday, June 2, 2021, as that’s when the “Legends” installment will start cooking on Fox. That’s typically about the time when the show begins airing (aside from 2020 when there was no season), so it’s not surprising to see the network sticking to its regular schedule. Production on this 11th cycle officially began in October 2020, with the cast and crew following strict coronavirus safety protocols.

Who are the cast members?
The Season 11 cheftestants will be announced in the coming weeks by Fox. All we know at this stage is that 15 home chefs from around the country will receive a white apron, which allows them to compete in challenges in the hopes of making it all the way to the final episode. The pressure will be on for these aspiring cooks, as the network has promised this will be the “most intense season in ‘MasterChef’ history.”

Who are the judges?
Ramsay is back for Season 11 along with Aaron Sanchez and Joe Bastianich. This fan-fave trio has been together since Season 9 in 2018. While Ramsay has judged all 11 seasons of the competition series, Sanchez only joined the panel full-time in Season 8 and Bastianich returned in Season 9 after originally judging Seasons 1-5.

Who are the ‘Legends’?
This season, Ramsay has invited some of the most talented chefs from around the world to join in the mentoring/judging aspects of the show. The official Season 11 trailer (watch below) revealed that some of these legends will be Emeril Lagasse, Curtis Stone, Sherry Yard and Michael Mina. Fox also confirmed that Paula Deen, Roy Choi, Nancy Silverton and Morimoto will be seen in later episodes. As one point in the video teaser, Ramsay tells an aspiring contestant, “It’s ‘Masterchef Legends,’ not ‘Masterchef Junior.'”

What does the winner receive?
The successful contestant who outcooks all of his or her competitors will win the “MasterChef” title, a $250,000 grand prize, a complete Viking kitchen and kitchen tools and bakeware products from OXO. Game on! 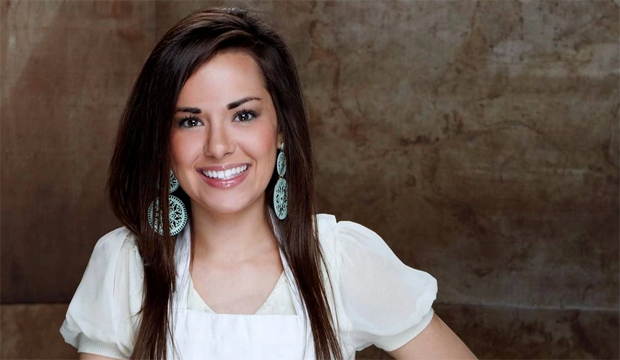