The five Emmy Award-nominated cinematographers who participated in our Gold Derby Meet the Experts: Cinematography panel are known not just for creating some of the most indelible images on television last year but for consistency in their collaborators. Each has been nominated for their show previously and frequently works together with the same directors and crew.

SEE over 150 interviews with 2022 Emmy contenders

“Something I learned throughout my film school years, is that it’s worth trusting the people you’re working with, especially directors you elect to work with,” “Euphoria” cinematographer and Emmy nominee Marcell Rev tells Gold Derby in our exclusive video interview. “Because when you’re in film school, and when you’re starting out, you’re really focused on your part in this machine. I think you have to learn – or at least I had to learn – to listen and to actually understand what’s going on around me and what kind of story that person who’s directing or writing that movie is trying to tell. And I think that’s something that was important from.”

For “The Marvelous Mrs. Maisel” Emmy nominee and two-time winner M. David Mullen, being prepared for a shoot is half the battle – especially in that first week on set for a given episode or project. It’s advice Mullen says he got from none other than the late Allen Daviau, the two-time Oscar nominee who worked with Steven Spielberg on “E.T. The Extra-Terrestrial” and “The Color Purple.”

“He told me to know your first week’s work backward and forwards,” Mullen says. “I take that to mean that basically if you know the first few days of your project thoroughly – like every setup every light you want to do in your head – it’ll go so smoothly that it’ll set the right tone for the rest of the show by the second week. A lot of decisions are based on the first week’s work in terms of the style you’ve set up and the flow of things and how you work with the actors. But it helps to start on the right foot by really being prepared. So that’s the thing that I keep in mind if I can just be almost over-prepared for the first few days. So it goes like clockwork.”

“I don’t have a specific piece of advice that was given to me. But I do remember, early on, I happened to be spending time with this manager who was managing an actor on a TV set. And I had told him this was like my second year of film school, I think. And I told him, I want to be a D.P., and he said, ‘You’ll never make it, you’re way too nice,’” Kerber says. “I thought that’s fascinating. And I think like it kind of goes along with everyone talking about the importance of working with people and trusting people you’re working with – I think that there is room to do what we do and be being a nice person. You don’t have to be tyrannical. There’s this idea that is the way things have to be sometimes or this myth of that kind of personality, and I’ve met so many sweet, sensitive people that are also very focused and very good at what they do.”

Watch the roundtable group video above. Click on each person’s name to watch their individual 10-minute chat. 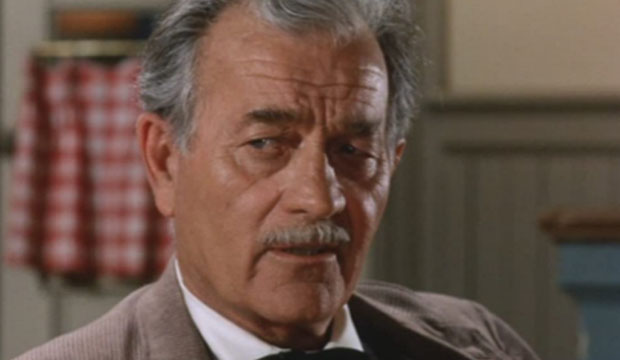