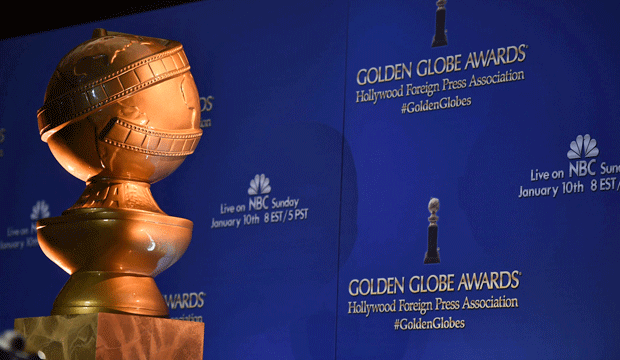 Wondering who got the most 2021 TV Golden Globe nominations? The streaming service Netflix dominated again this year, reaping 20 nominations. That outpaced its haul of 17 bids at last year’s Golden Globes. “The Crown” led the way for Netflix, with the royal drama earning six bids. HBO held strong in second place with “The Undoing” receiving four nominations. Only one broadcast TV network made the cut at these Golden Globe Awards.

Scroll down to see which of future (and past) Emmy contenders were nominated by the Hollywood Foreign Press Association and to see how the other streaming services and networks fared as a whole and for their individual shows.

Here are the nomination counts for TV and streaming outlets:

Here are the nomination tallies for each TV show: