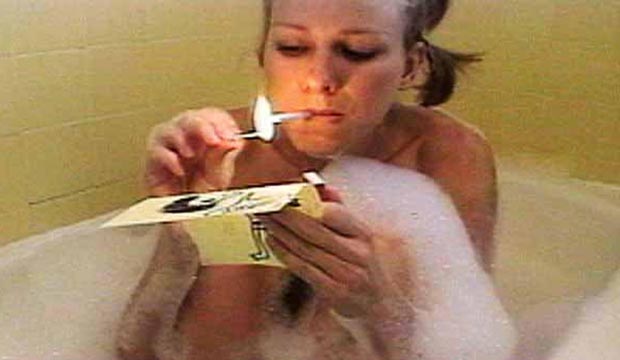 Actress Naomi Watts will celebrate her 51st birthday on September 28, 2019. For a long time Watts seemed destined to be known as Nicole Kidman‘s less successful close friend. Born in the United Kingdom but raised in Australia, Watts struggled for many years to find her footing as an actress. While her friend rose to fame, Watts just couldn’t seem to catch a break.

She did work some what steadily, but it wasn’t until she signed on for the lead in a television pilot by David Lynch that Watts found fame and acclaim. “Mulholland Drive” never made it as a television series but the pilot was released as a feature film, becoming an either love it or hate it classic. The film was named Best Picture by both the New York and National Society of Film Critics Awards, and Watts won the Best Actress Award from the National Society. Shockingly Watts was cast on the basis of a photo that the director saw. He eventually called her in for an interview and said of her casting that he chose her because “I saw someone that I felt had a tremendous talent, and I saw someone who had a beautiful soul, an intelligence — possibilities for a lot of different roles, so it was a beautiful full package.”

Watts would go on to work steadily since “Mulholland Drive” and would twice be nominated for an Oscar as Best Actress for “21 Grams” and “The Impossible.” She would also receive SAG Awards nominations for both those films as well as one in supporting for “St. Vincent.” Her fourth and most recent SAG nomination would come for being among the ensemble of “Birdman.”

Tour our photo gallery above featuring the 15 greatest film performances by Watts, ranked from worst to best.