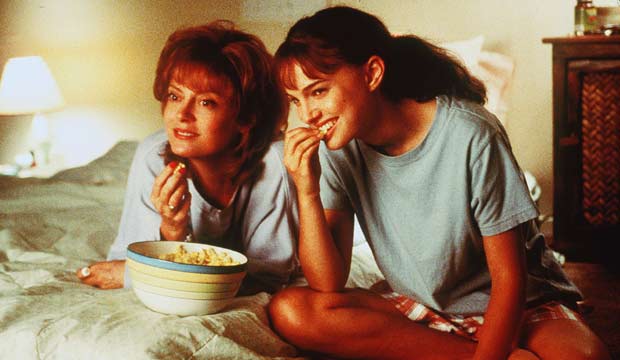 Natalie Portman could find herself back in the Oscar race with “Vox Lux,” Bradey Corbet‘s satire about a vain pop star plotting a comeback tour. The film, which opens in limited release on Friday, December 7, is the star’s second title this year following Alex Garland‘s sci-fi thriller “Annihilation,” which bowed in February. But how do both titles rank within her filmography? In honor of her stellar year, let’s take a look back at 15 of Portman’s greatest movies, ranked worst to best.

Portman made her acting debut when she was just 13-years-old with “Leon: The Professional” (1994), which cast her as a teenager teaming up with a hitman (Jean Reno) to avenge her family’s murder.

Her first Oscar nomination came just 10 years later: Best Supporting Actress for “Closer” (2004). The role of Alice, a stripper dating a writer (Jude Law) in love with another woman (Julia Roberts), brought her a Golden Globe victory, though the Academy went with Cate Blanchett (“The Aviator”) instead.

Portman didn’t go Oscar-less for too long. Just six years later, she reaped a Best Actress victory for playing an obsessive ballerina in the psychological thriller “Black Swan” (2010). An additional nomination came in 2016 for her uncanny portrayal of First Lady Jackie Kennedy in the biographical drama “Jackie,” though she lost that bid to Emma Stone (“La La Land”).

Tour our photo gallery above of Portman’s 15 greatest films, including a few for which she should’ve competed at the Oscars. Which one is your favorite and is it our #1 choice?