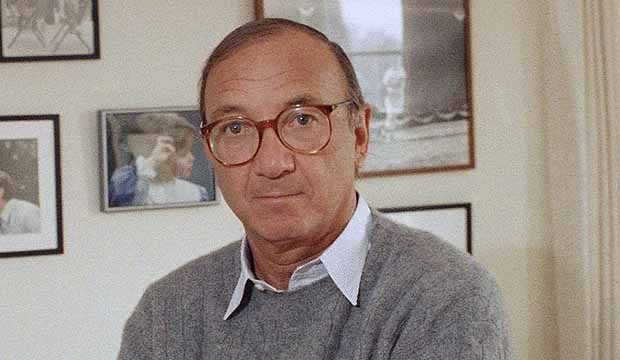 It makes sense that screenwriter and playwright Neil Simon, who pretty much defined American humor on stage, screen and TV for several decades until his death 2018 at the age of 91, knew how to turn humiliation, heartache, opposites-attract relationships, adultery, marital tensions, likable losers, glib nostalgia and modern insecurities into red, white and blue hilarity. What else would you expect from a Jewish boy from the Bronx who was born on the Fourth of July in 1927, right before the Great Depression?

With parents whose marriage he would kindly describe as being “tempestuous,” Doc, as he was called, sought out books by such humorists as Mark Twain, Robert Benchley, George S. Kaufman and S.J. Perelman in order to bury his own troubles while picking up hints on how to use words to incite laughter. His work often paired humor with an undercurrent of pathos, intertwining chuckles with tears. In the ‘50s, he would brush up his comedy chops by writing alongside the likes of Mel Brooks, Carl Reiner and Woody Allen for TV’s “Your Show of Shows” starring Sid Caesar and Imogene Coca, for which he won two Emmys,  and for the Army sitcom “The Phil Silvers Show.” Broadway plays came next – earning him 17 Tony nominations and three wins. He would go on to adapt many of his stage hits into movie scripts and received four Academy Award nominations for writing.

Simon was a Kennedy Center Honoree in 1995 and a recipient of the Mark Twain Prize for American Humor in 2006. Not that he was impressed with such awards. As he told “The New York Times” in 1984 after being handed an honorary degree from Williams College in Williamstown, Mass.: “People with honorary awards are looked upon with disfavor. Would you let an honorary mechanic fix your brand-new Mercedes?”

Given that he was married five times, including twice to actress Diane Lander, Simon was obviously an optimist when it came to matters of the heart. Tour our photo gallery above of his 15 greatest films, ranked worst to best, including “The Goodbye Girl,” “The Odd Couple,” “The Sunshine Boys” and “The Out-of-Towners.”