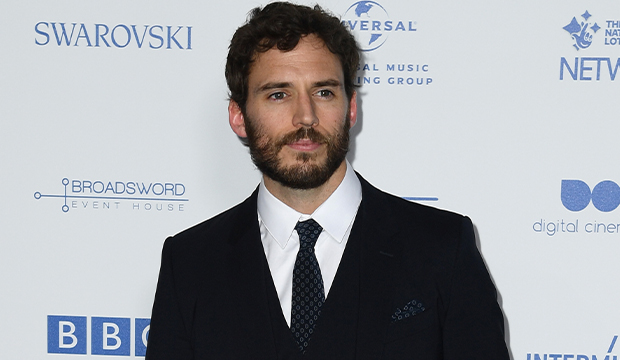 After playing James Bond in five films over a period of 15 years, Daniel Craig’s tenure as the fictional MI6 officer has come to an end. His final outing, “No Time to Die,” was released in October 2021 and served as the 25th entry in the official 007 franchise. So, who will replace him as the suave secret agent?

As you will see when you scroll through the photo gallery above, the list of actors lining up to replace Craig is getting longer by the day. “Outlander” star Sam Heughan is considered to be the frontrunner at this point in the race. But don’t count out earlier favorites like Tom Hardy and Idris Elba.

DISCUSS All the contenders with Hollywood insiders in our notorious forums

Craig was only the second Englishman to play the part after Roger Moore, who replaced the original Bond, Scotsman Sean Connery. In between those two had been a one-off appearance by the Australian George Lazenby. Following Moore’s run, came a Welshman (Timothy Dalton) and an Irishman (Pierce Brosnan).

Lazenby was the youngest Bond being only 30 when he took on the iconic role. Connery was 32 while Craig was 38. The others were all in their forties the first time they donned their dinner jackets: Dalton was 41; Brosnan was 42;  and Moore was 46. To date, Craig is the only actor to play Bond who measures less than 6 feet tall – he is 5’10”. Of the others, Brosnan and Moore are both 6’1″ while Connery, Dalton and Lazenby are each 6′ 2″.