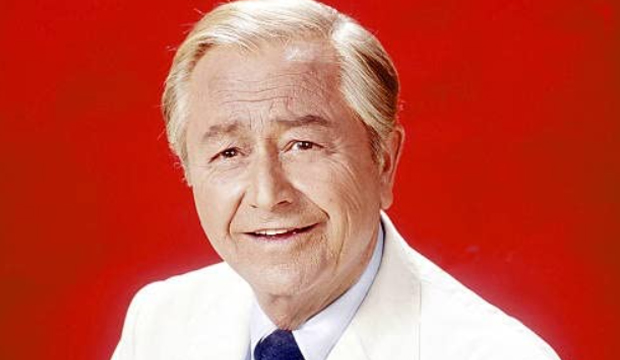 Two decades into his prolific film acting career, Robert Young took on the role of insurance salesman and married father of three Jim Anderson on the NBC radio program “Father Knows Best.” The show transitioned to television five years later and, despite two cancellations along the way, lasted for half a dozen seasons and won as many Primetime Emmy awards. One-third of the victories were Young’s and gave him the distinction of being the first man to win multiple lead acting trophies.

Nine years after the end of his run as a sitcom patriarch, Young began his seven-season tenure as the titular family practitioner on “Marcus Welby, M.D.” His dramatic performance brought him a third Emmy win in 1970 and two subsequent nominations, the last of which made the 65-year-old the oldest competitor for the Best Drama Actor prize up to that point. Half a century later, he has been surpassed by nine older performers, three of whom have received their bids within the last five years.

The television academy has recognized the work of lead actors on continuing drama programs since the sixth Emmys ceremony in 1954. The award’s inaugural recipient was Raymond Burr (“Perry Mason”), while the most recent was Josh O’Connor (“The Crown”).

Check out our photo gallery to find out who ranks ahead of Young on the list of 10 oldest Best Drama Actor Emmy nominees.