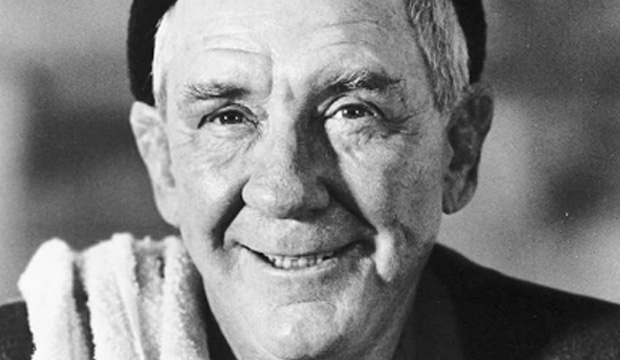 Years before Burgess Meredith took on his most well-known role as Mickey Goldmill in 1976’s “Rocky” and three of its sequels, he made plenty of strong impressions on the small screen. The prolific character actor appeared on many TV programs while maintaining his film career, most notably as an unlucky bookworm on “The Twilight Zone” and as the villainous Penguin on “Batman.” After 28 years, he was finally recognized by Emmy voters with an award for his supporting turn in the 1977 movie “Tail Gunner Joe.”

NBC’s “Tail Gunner Joe” starred Peter Boyle as Senator Joseph McCarthy in a dramatization of his life. Meredith played lawyer Joseph N. Welch, who represented the U.S. Army during the 1954 Army-McCarthy hearings and famously confronted the witch-hunting senator by asking him, “Have you no sense of decency?”. At 69, Meredith was initially the second oldest winner of the Best TV Movie/Limited Series Supporting Actor prize, but he now ranks 10th.

Since 1964, a total of 56 actors have won Emmys for their supporting roles on non-continuing programs, beginning with Albert Paulsen (“One Day in the Life of Ivan Denisovich”). Two of the winners have triumphed multiple times.

Check out our photo gallery to find out who ranks ahead of Meredith on the list of 10 oldest Best TV Movie/Limited Series Supporting Actor Emmy winners.