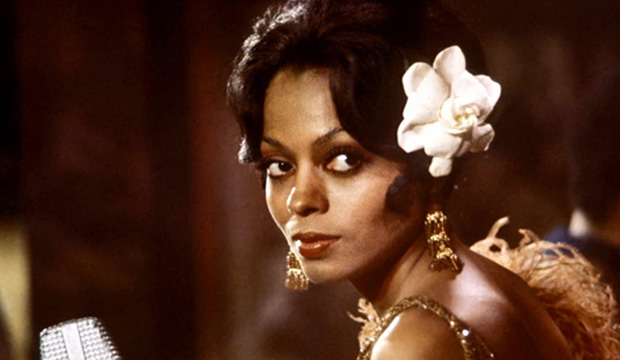 With her 2022 Best Actress Oscar nomination for “Parallel Mothers,” Penélope Cruz not only made history as the first woman recognized for two Spanish language performances (the first being in 2006’s “Volver”), but also became the 21st leading lady to pick up a bid for playing a member of the LGBTQ community. This happened just one year after two other portrayers of bisexual women – Viola Davis (“Ma Rainey’s Black Bottom”) and Andra Day (“The United States vs. Billie Holiday”) – added their names to the list.

The Best Actress category’s total of 21 nominated LGBTQ roles is the highest across all four acting ones. This is in spite of the fact that its 49-year history with such characters is the shortest, compared to Best Actor’s 50 and each of the supporting categories’ 53.

This group’s inaugural member was Diana Ross, whose 1973 nomination for “Lady Sings the Blues” made her the first of two women recognized for embodying bisexual singer Billie Holiday (the second being Day). In the five decades since, the academy has honored lead portrayals of lesbian, bisexual, and transgender people that cover nearly all aspects of the centuries-long pursuit of universal acceptance.

We’ve gathered together all 21 instances of LGBTQ character portrayals resulting in Best Actress nominations in order from oldest to most recent, including the character description and competition. Click through the gallery to find out which five nominees won.