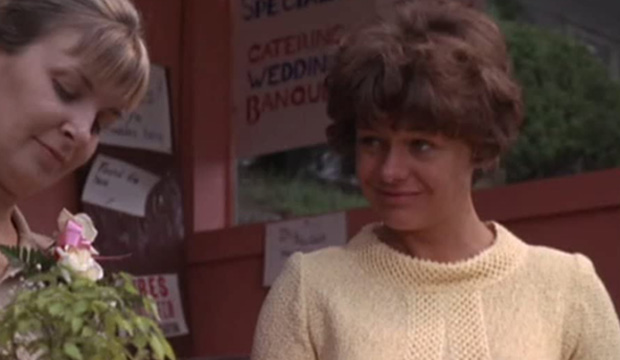 One year after winning her Best Supporting Actress Oscar for “Bonnie and Clyde” (1968), Estelle Parsons attracted the academy’s attention once again with her work in “Rachel, Rachel” (1969). Thus she became the first woman to be nominated for a portrayal of an LGBTQ character. A dozen more featured females have since followed her example, with just one (Penélope Cruz, “Vicky Cristina Barcelona,” 2009), bringing home the gold.

Although these types of performances have been recognized more often in the other three acting categories, the women in this particular group have taken just as much care in telling the complex stories of lesbian, bisexual, and transgender people. Over the years, they have succeeded in playing their characters respectfully and honestly, whether their identities are proudly displayed, discreetly hidden, or gradually explored.

We’ve gathered together all 13 instances of LGBTQ character portrayals resulting in Best Supporting Actress nominations in order from oldest to most recent, including the character description and competition.