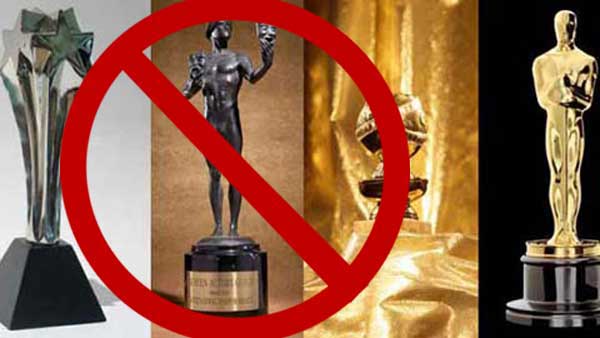 Sophia Loren caps off a career that has spanned eight decades with a heartbreaking performance in the Netflix film “A Life Ahead.” She numbers among the 15 contenders on the BAFTAs longlist for Best Actress but did not reap bids from other key precursor prizes. However there is plenty of precedent for performers to still earn Oscar nominations after snubs by the Critics Choice Awards, Golden Globes and SAG Awards.

Below, we list the 18 performers who pulled off Oscar nominations surprises after being overlooked earlier in awards season. However, for all of those who overcame these earlier snubs the nomination had to be reward enough as none took home the Oscar. Marina de Tavira was the most recent addition to this roster with her 2019 Best Supporting Actress nomination for “Roma.”

(Note: Marcia Gay Harden won the Best Supporting Actress Oscar for “Pollock” without any precursor bids. However, that was in 2001, the year before the Critics Choice introduced nominations. Frances McDormand won with that group for both “Almost Famous” and “Wonder Boys,” Kate Hudson took home the Globe for “Almost Famous” and Judi Dench prevailed at SAG for “Chocolat.” All three lost to Harden at the Oscars as did Julie Walters for “Billy Elliot.”)

Do you think anyone from this year’s roster of 14 performers who reaped bids at all three key precursor prizes will be snubbed on Oscars nominations morning on March 15?