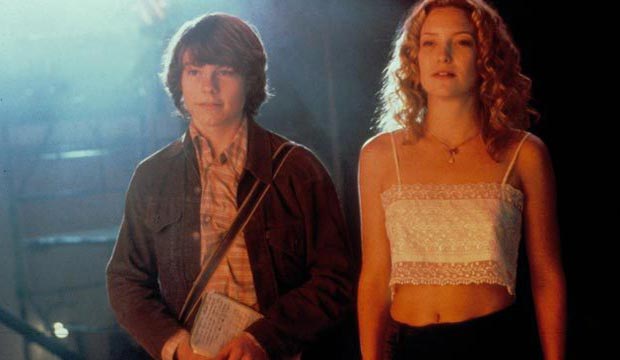 In the mood to watch some Oscar-winners but you don’t have a blu-ray player? You’re in luck! Did you know there’s a treasure trove of Academy Award-winning titles currently streaming on Hulu? Take a tour of our photo gallery to see what films you should add to your watchlist, from tech-victors to Best Picture champions.

Right now, you can watch William Friedkin‘s Best Picture winning classic “The French Connection” (1971), featuring Gene Hackman as a narcotics cop who fights just as dirty as the criminals he’s after (quite literally in its famously hair-raising car chase scene). You can also delight in Robert Altman‘s New Hollywood comedy “M*A*S*H” (1970) before binging its television successor.

If animation’s your thing, try revisiting the very first winner for Best Animated Feature: “Shrek” (2001). Or check out the hand-drawn classics “Pocahontas” (1995) and “The Prince of Egypt” (1998). Or if you’re in the mood for something a little more true to life, try the anxiety-inducing documentary “Free Solo” (2018).

You can also check out the back-to-back Best Supporting Actress winners Allison Janney (“I, Tonya” in 2017) and Regina King (“If Beale Street Could Talk” in 2018) before placing your bets on who’s going to win their category this year. Or you can revisit Michael Douglas‘ iconic turn as Gordon Gekko in “Wall Street” (1987). For a similarly villainous type, try Christian Bale‘s Oscar-nominated performance as Dick Cheney in “Vice” (2018).

And if you want something to warm your heart, you can always rewatch Cameron Crowe‘s endlessly quotable “Almost Famous” (2000), or discover it for the first time.

So what are you waiting for? Start your Hulu binge by touring our photo gallery now!