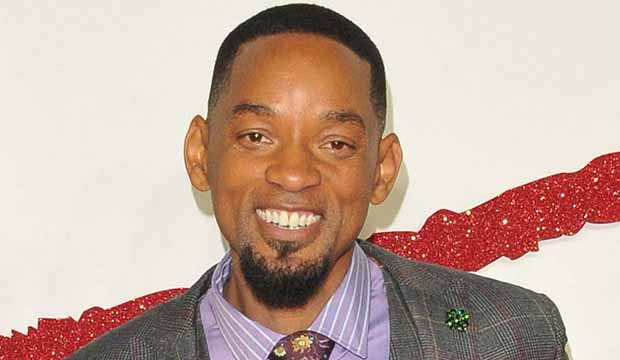 It seems nothing can stop “King Richard” star Will Smith from winning his first-ever Oscar.

Smith, who shot to the front of the Best Actor race at last year’s Telluride Film Festival, has cemented himself as the likely winner in his category at the 2022 Oscars thanks to key precursor wins at the Screen Actors Guild Awards, BAFTA Awards, and Critics Choice Awards. His dominance is not necessarily a surprise, even if the critical community was more aligned with fellow Best Actor nominees Benedict Cumberbatch (“The Power of the Dog”) and Andrew Garfield (“tick, tick… boom!”).

“Will Smith is gonna win that Oscar,” Vanity Fair critic Richard Lawson wrote all the way back in September of last year. One of the biggest stars in Hollywood for now going on four decades, Smith has never won an Academy Award despite two previous Best Actor nominations for 2006’s “The Pursuit of Happyness” and 2001’s “Ali.”

In 2001, Smith faced off with Washington for “Training Day,” a performance that gave Washington his first and only Best Actor Oscar thus far. The odds are long that Washington will top Smith this time around. But even without a win, the Oscar nomination for Washington was historic. He now has nine overall, tying the two-time winner with five others: Spencer Tracy, Paul Newman, Al Pacino, Laurence Olivier, and Jack Nicholson. Washington is now the first Black actor with nine or more nominations.

Smith, Cumberbatch, Garfield, and Washington were joined in the 2022 Oscars Best Actor race by Javier Bardem for “Being the Ricardos.” The former Oscar winner plays Desi Arnaz opposite Nicole Kidman as Lucille Ball in the Aaron Sorkin film and Bardem earned a nomination from the Screen Actors Guild Awards for his exceedingly likable and charming performance.

Last year’s Best Actor race included first-time nominees like Steven Yeun, Riz Ahmed, and Chadwick Boseman. But every single 2022 Oscars Best Actor nominee is a previous nominee. It sets up Best Actor as one of the 2022 Oscars’ most exciting categories where any number of outcomes could either make history or honor a long-respected star with their first Academy Award.