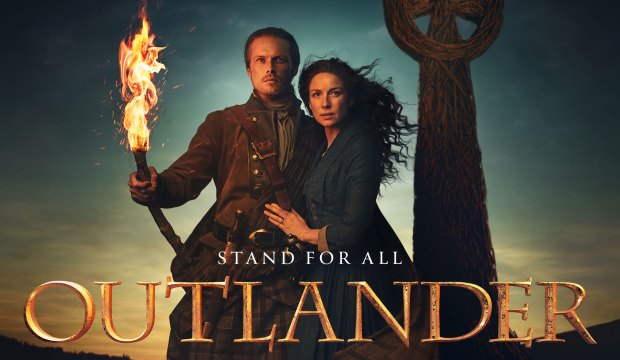 Will “Outlander” break through at the Emmys in 2020? The Starz romantic fantasy drama aired its fifth season this spring, its first new episodes in more than a year. The show has earned multiple Creative Arts Emmy noms over the years, but it has yet to crack the top categories. However, since it ended its season in May it’ll be fresh in voters’ minds. Scroll down for our exclusive video interviews with top Emmy contenders from the show.

The series follows a 20th century nurse, Claire Randall (Caitriona Balfe), who finds herself thrust into the past where she falls in love with an 18th century Scottish Highlander, Jamie Fraser (Sam Heughan). Their romance is challenged by war and strife, as well as time spent separated in different eras. In season five they were together in North America as the Revolutionary War approaches, but they continued to suffer hardships. Jamie experienced a near-fatal snake bite. Claire was kidnapped and raped. And their son-in-law Roger (Richard Rankin) was captured and hanged — though he survived.

Balfe and Heughan have also been nominated at the Critics’ Choice TV Awards for Best Drama Actress (2016, 2018) and Best Drama Actor (2016), respectively. Will the Emmys take notice of their performances now too? Follow the links below to see what some of the show’s creative team has to say.