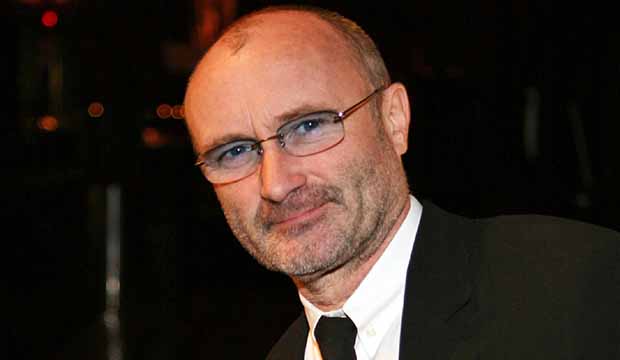 Gold Derby recently hosted a poll about which overlooked male artist should be inducted into the Rock and Roll Hall of Fame for 2023. With an excellent number of over 17,000 people voting worldwide, Phil Collins is the top selection in our poll results (with 47.13%) over George Michael (in second place with 31.41%) and Peter Frampton (in third place with 18.31%).

You can also view our recent female artist poll, in which Cher was in first place, followed by Cyndi Lauper and Mariah Carey. A poll featuring snubbed bands will be published soon.

Here are the poll results for the 15 male artists we offered for your votes:

JOHN PRINE (1.07%)
Eligible since 1996. Top songs include “Angel from Montgomery,” “Paradise,” “Sam Stone,” “That’s the Way That the World Goes ‘Round.” Nominated for 11 Grammy Awards with two wins.

BILLY IDOL (0.74%)
Eligible since 2006. Top songs include “Dancing with Myself,” “Eyes Without a Face,” “Mony Mony,” “White Wedding.” Nominated for three Grammy Awards with no wins.

BARRY WHITE (0.32%)
Eligible since 1989. Top songs include “Can’t Get Enough of Your Love, Babe,” “Never Gonna Give Ya Up,” “You’re the First, the Last My Everything.” Nominated for 11 Grammy Awards with two wins.

JOE COCKER (0.13%)
Eligible since 1994. Top songs include “Feeling Alright,” “The Letter,” “Up Where We Belong,” “With a Little Help from My Friends.” Nominated for seven Grammy Awards with one win.

WILLIE NELSON (0.12%)
Eligible since 1987. Top songs include “Always on My Mind,” “Blue Eyes Crying in the Rain,” “On the Road Again,” “My Heroes Have Always Been Cowboys.” Nominated for 59 Grammy Awards with 10 wins.