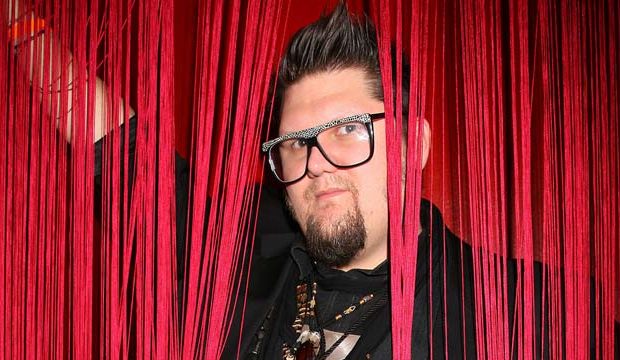 Anthony Williams won season six of “Project Runway All Stars” on April 5. He had contended on season seven of the main show but only made it to fifth place then. His win got us to wondering whatever happened to the designer who was crowned the winner of that edition of “Project Runway” as well as those who have walked away with the title in the other 15 seasons to date presided over by Emmy winners Heidi Klum and Tim Gunn.

The lucky seventh winner of “Project Runway” was Seth Aaron Henderson, who went on to win again in the third season of “Project Runway All Stars.” Two other winners of the original show — Dmitry Sholokhov (season 10), and Dom Streater (season 12) — prevailed again in seasons four and five of the “All Star” version.

SEE ‘Project Runway All Stars’: Where are the first five winners now? [PHOTOS]

The most recent winner of “Project Runway” was Kentaro Kameyama, who pulled off an upset over Brandon Kee in the season 16 finale that aired on Nov. 16, 2017.  The first winner was way back in 2004 when Jay McCarroll prevailed over some tough competition. He won a $100,000 prize, a mentorship with Banana Republic, and an editorial feature in Elle magazine.

Revisit him and all the other winners in the photo gallery above, with info on both then (when they won and who they beat) and now (what they are up to these days). And then vote in our poll below for your all-time favorite.