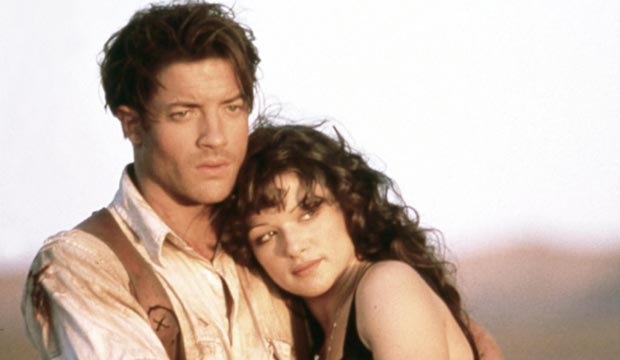 Happy 49th birthday to Rachel Weisz on March 7, 2019! The Oscar winner has been very selective of her screen appearances of late, and it has certainly paid off. In 2018 alone, she co-starred in two highly-regarded films — “Disobedience” from Oscar winner Sebastián Lelio as the daughter of a late Orthodox rabbi who is romantically drawn to a female childhood friend, and Yorgos Lanthimos‘ “The Favourite,” in which she plays Lady Sarah Churchill, a noblewoman whose position in the court of Queen Anne is threatened by her upstart cousin. Her performance as Lady Sarah earned Weitz her first BAFTA Award.

SEERachel Weisz celebrates her first BAFTA win for ‘The Favourite’

In fact, in the course of her 25 year-long career in films, Weisz has amassed quite a collection of awards. She won an Academy Award for her performance in 2005’s “The Constant Gardener” and was Oscar-nominated again for “The Favourite.” She has garnered three Golden Globe noms, winning again for “Gardener,” and her “Favourite” win at the BAFTAs came on her second nomination. She has also received two Screen Actors Guild Award nominations, winning for “The Constant Gardener.”

So let’s raise a glass to this delightful Oscar winner and her distinguished legacy of performances by celebrating her 12 best films and ranking them. (A tough job.) Our photo gallery above features her awards-related performances plus “The Lobster,” “About a Boy,” “The Mummy” and more.