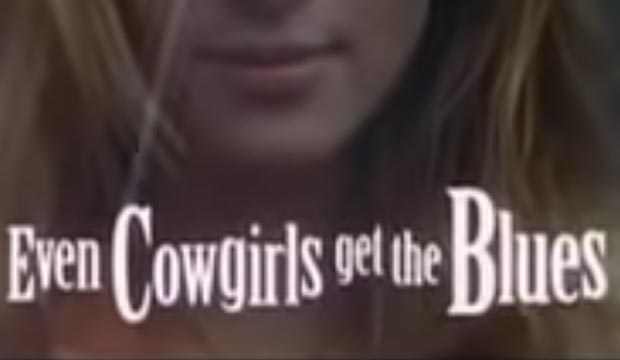 River Phoenix sadly was one of those actors whose career burned bright for only a few years and then ended way before its time. August 23, 2019, would have marked his 49th birthday but tragically the gifted young actor only made it to age 23.

Phoenix and his siblings (including Joaquin Phoenix) began acting as children. He found his first job in a television show based on the popular film “Seven Brides for Seven Brothers.” That show only ran for one season, but Phoenix would continue to work on TV for the next few years. In 1985 he would have his breakthrough in a supporting role in an acclaimed all-star (Ellen Burstyn, Marsha Mason, Molly Ringwald) TV movie called “Surviving” and then that same year in his first feature film “Explorers.” The following year would mark an even bigger breakthrough when he starred in the sleeper hit “Stand by Me” as one of four childhood friends who go looking for a dead body.

That acclaim from that film would launch him into leading roles and two years later in 1988 he would earn an Oscar nomination as Best Supporting Actor for the film “Running on Empty.” As is often done with child and teenage performances, Phoenix was put in the supporting category. He would end up losing the award to Kevin Kline for “A Fish Called Wanda.” A few years later Phoenix would find another award caliber role in “My Own Private Idaho,” which would bring him the Independent Spirit Award and the National Society of Film Critics Award.

We’ll never know what performances Phoenix would have gone on to give as he moved from primarily teenage roles into adulthood. He was quite prolific in his youth, making 15 films in his 8-year film career. Take a tour in our photo gallery above of his greatest film performances, ranked worst to best. Our list also includes “Indiana Jones and the Last Crusade,” “The Mosquito Coast,” “Sneakers” and more.