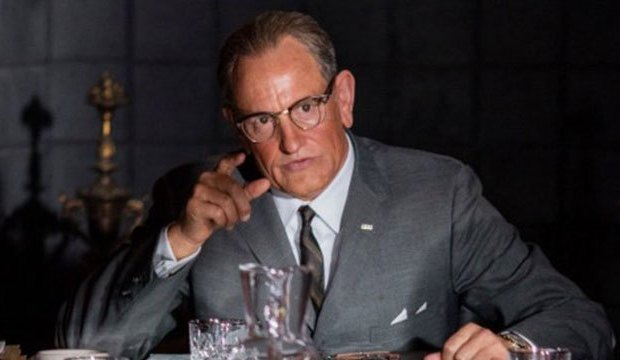 Rob Reiner celebrates his 72nd birthday on March 6, 2019. The multi-hyphenate has excelled both in front of and behind the camera for over 50 years, starting as an actor before moving into directing. In honor of his birthday, let’s take a look back at 12 of his greatest films as a director, ranked worst to best.

Reiner was born into the business as the son of performer Estelle Reiner and comedian Carl Reiner, creator of “The Dick Van Dyke Show.” He shot to fame on television with his role as Mike “Meathead” Stivic, the liberal son-in-law to buffoonish bigot Archie Bunker (Caroll O’Connor) on “All in the Family.” The series brought him two Emmys as Best Comedy Supporting Actor (1974 and 1978). His victory, in fact, made the show the first to ever win acting prizes for all four of its leads, with O’Connor and Jean Stapleton prevailing in lead and Sally Struthers in supporting.

He transitioned into filmmaking with the rock mockumentary “This Is Spinal Tap” (1984), which starred Christopher Guest, Michael McKean and Harry Shearer as a clueless British punk band touring the U.S. From there, he would dip his toes into a variety of genres, including the coming-of-age story “Stand by Me” (1986), the fantasy adventure “The Princess Bride” (1987), the romantic comedy “When Harry Met Sally” (1989), the psychological thriller “Misery” (1990), the courtroom drama “A Few Good Men” (1992), and the political love story “The American President” (1995).

Reiner received only one Oscar nomination in his career for producing the Best Picture nominee “A Few Good Men.” That film, along with “Stand by Me” and “When Harry Met Sally” brought him directing nominations at the DGA and Golden Globes. He earned an additional Globe bid for helming “The American President.”

SEECarl Reiner Interview: ‘If You’re Not in the Obit, Eat Breakfast’

Tour our photo gallery above of Reiner’s 12 greatest films as a director, including a few for which he should’ve received Oscar nominations.