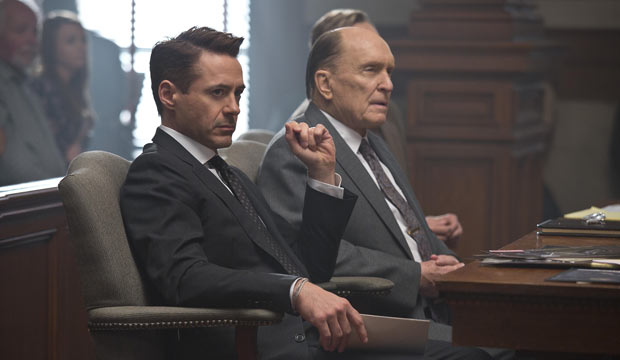 Robert Duvall celebrates his 88th birthday on January 5, 2019. The Oscar-winning actor has starred in dozens of films spanning a nearly 60 year career, racking up six additional nominations in the process, and is currently in theaters now with “Widows.” But how many of those titles are classics? In honor of his birthday, let’s take a look back at 20 of his greatest films, ranked worst to best.

Duvall made his big screen debut with the small but memorable role of Boo Radley in “To Kill a Mockingbird” (1962), released when he was 31-years-old. His first Oscar nomination came just 10 years later: Best Supporting Actor for Francis Ford Coppola‘s mob classic “The Godfather” (1972).

It would take 11 years before Duvall finally clinched that elusive Best Actor Oscar for “Tender Mercies” (1983), a small-scale drama about a drunken country-western singer working towards redemption. He would compete five additional times: lead for “The Great Santini” (1980) and “The Apostle” (1997); supporting for “Apocalypse Now” (1979), “A Civil Action” (1998), and “The Judge” (2014).

Duvall has found success on the small screen as well, snagging Emmys for producing and starring in the western limited series “Broken Trail” in 2007. He received additional bids in Best Movie/Mini Actor for “Lonesome Dove” in 1989, “Stalin” in 1993, and “The Man Who Captured Eichmann” in 1997.

His awards hardware isn’t limited to the Motion Picture and Television Academy: he also won Golden Globes for “Apocalypse Now,” “Tender Mercies,” “Lonesome Dove,” and “Stalin”; a BAFTA prize for “Apocalypse Now”; and a SAG trophy for “A Civil Action.”

Tour our photo gallery of Robert Duvall’s 20 greatest films, including a few for which he didn’t receive Oscar nominations.