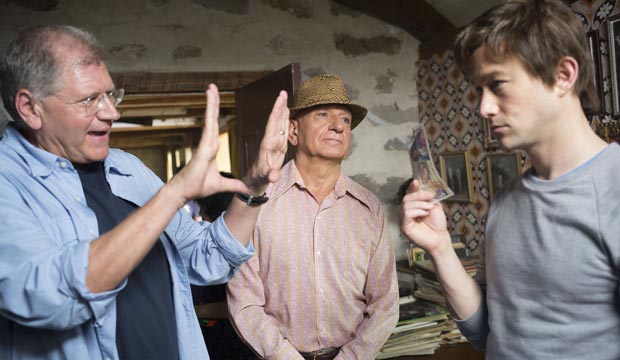 On May 14, 2019, Oscar winning director Robert Zemeckis will celebrate his 67th birthday. The director developed an interest in film and television at an early age and first worked in his native Chicago as an editor for TV commercials and news programs. This work led him to apply as a transfer student to the University of Southern California film school where his application material included a music video, set to a song by The Beatles. (Not surprisingly his first film would be “I Wanna Hold Your Hand” about a bunch of high school students obsessed with Beatlemania.)

To celebrate his birthday, take a tour of our photo gallery above with his 15 greatest movies, ranked worst to best. We include the films mentioned above, plus “Cast Away,” “The Polar Express,” “Used Cars” and more.