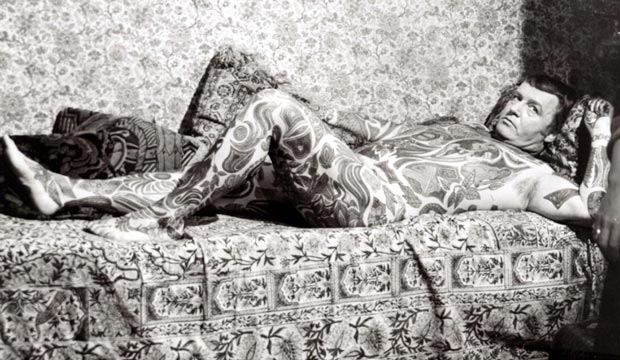 A happy birthday greeting as we remember Rod Steiger, the screen actor who would have been 94 on April 14, 2019. Although he is primarily remembered for his tough guys in such films as “Al Capone,” “The Big Knife” and his Oscar-winning performance in “In the Heat of the Night,” Steiger’s performances include such diverse characters as a meek Holocaust survivor in “The Pawnbroker” and a fey embalmer in the satire “The Loved One.”

In addition to his performance in “In the Heat of the Night,” for which Steiger also won a Golden Globe as well, he was Oscar-nominated for “The Pawnbroker” and for his iconic performance as the brother of Terry Malloy (Marlon Brando) in the back seat of that car in Elia Kazan‘s “On the Waterfront.”

So let’s raise a glass to the late great man and honor him by counting down his 12 greatest screen performances, ranked from worst to best.