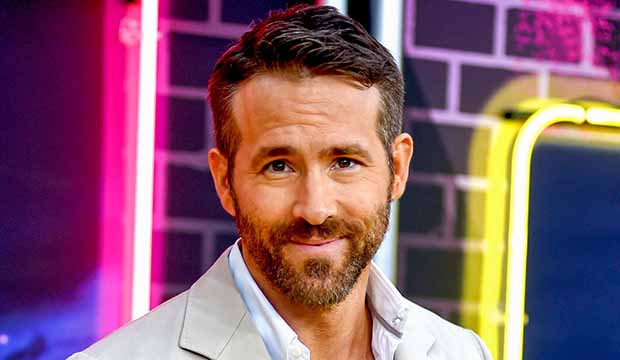 Happy 43rd birthday to Ryan Reynolds on October 23, 2019. Born in Canada, Reynolds started acting at a young age when he landed a role on a teenage soap opera. He then proceeded to work in both Canadian and American television, ultimately finding minor fame on the moderately successful ABC sitcom “Two Guys, a Girl and a Pizza Place.”

Movies followed with the low end of “Buying the Cow,” then a remake of “The In-Laws” and into bigger successes in “Blade: Trinity,” “Definitely Maybe,” and “Adventureland.” His career went into high gear by being cast as “Green Lantern” and starring opposite Sandra Bullock in “The Proposal.”

Reynolds managed to pull off the unthinkable in 2016 when he managed to get a Golden Globe nomination for Best Comedy/Musical Actor for “Deadpool.” The film had incredible box office returns, but it’s a rare achievement for a superhero role to bring major awards attention.

While his career has had its ups and downs and he hasn’t always been able to escape his snarky wise guy persona, Reynolds has managed to maintain a career that includes action, comedy and the occasional dramatic performance. His personal life has often also put him in the spotlight with a marriage to Scarlett Johansson from 2008 to 2011 and then marrying Blake Lively after they starred in the film “Green Lantern.”