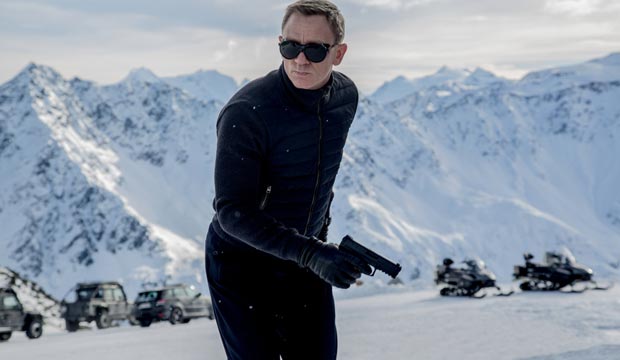 Now Mendes is back in the awards hunt with his work on “1917,” with a Golden Globe win already under his belt and Best Director nominations for both the Oscar and the BAFTA. So let’s take a moment to raise a glass to the great Sam Mendes and celebrate his Oscar nomination by counting down and ranking all eight of his films.