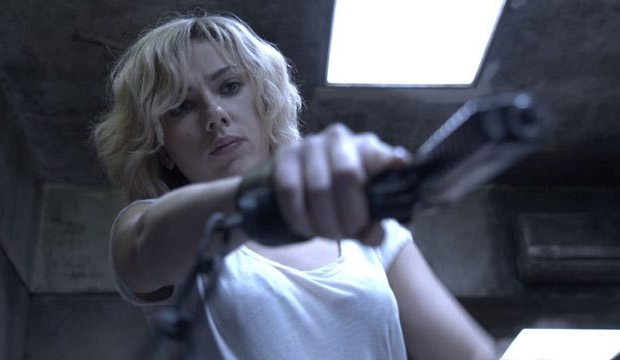 After a distinguished film career that began at age 10, Scarlett Johansson is finally an Academy Award nominee, earning a Best Actress nomination for her performance in “Marriage Story,” as well as being nominated as Best Supporting Actress for “Jojo Rabbit.” (Johansson is only the 12th actor in Oscar history to manage that feat.) But don’t feel too sorry for her: since 2018, she has reigned as the world’s highest-paid actress, and, with her films having grossed $14.3 billion worldwide, she is the third highest-grossing box-office star of all time.

Johansson’s biggest box-office success has been her role as Natasha Romanoff (aka Black Widow) in eight Marvel films, and in 2020, she fill finally get her own “Black Widow” feature. Until then, let’s raise a glass and toast the great lady and celebrate her success by counting down and ranking her 12 best films from worst to best.