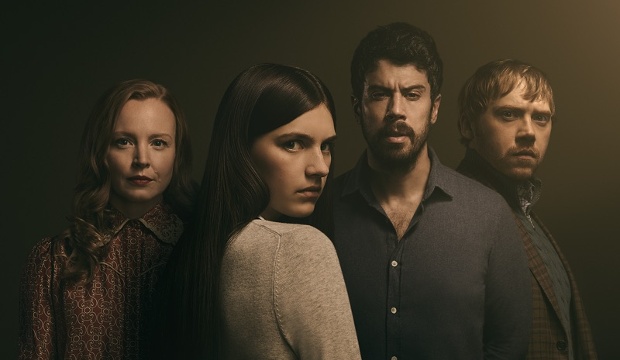 “Servant” was one of the best shows that the Television Academy must not have watched last year, as it did not receive a single nomination for the 2020 Emmy Awards. After halting production in the middle of its second season for six months during the pandemic, the thriller created by “24” writer and co-executive producer Tony Basgallop returned to Apple TV+ in January 2021 with the premiere of that second season and an uptick in critical support.

Metacritic tallied “generally favorable reviews” and the consensus on Rotten Tomatoes was that the “second season serves up solid set of thrills with a better grasp on its dark humor.” The Motion Picture Sound Editors gave the series its first award win in April with the Golden Reel Award for Best Half-Hour Sound Editing. This prize specifically recognized the work on the “2:00” episode directed by showrunner and two-time Oscar nominee M. Night Shyamalan.

Eager to build on that awards momentum, Apple has now submitted that standout installment for Emmy consideration seemingly across all categories. Gold Derby connected virtually this spring with three of the four cast members, as well as three below-the-line crewmembers to discuss their contributions to the 2021 season. Watch the six videos at the links below:

Will “Servant” score an Emmy nomination this time? Make your predictions at Gold Derby now. Download our free and easy app for Apple/iPhone devices or Android (Google Play) to compete against legions of other fans plus our experts and editors for best prediction accuracy scores. See our latest prediction champs. Can you top our esteemed leaderboards next? Always remember to keep your predictions updated because they impact our latest racetrack odds, which terrify Hollywood chiefs and stars. Don’t miss the fun. Speak up and share your huffy opinions in our famous forums where 5,000 showbiz leaders lurk every day to track the latest awards buzz. Everybody wants to know: What do you think? Who do you predict and why?