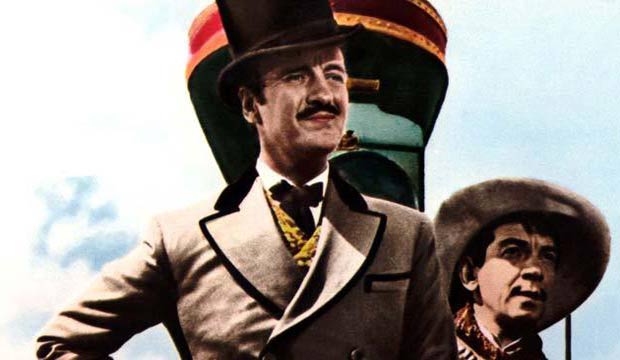 Shirley MacLaine celebrates her 85th birthday on April 24, 2019. The Oscar-winning performer has made dozens of movies in her 60-plus year career, but how many of those titles remain classics? In honor of her birthday, let’s take a look back at 20 of her greatest films, ranked worst to best.

Born in 1934, MacLaine is the older sister of Warren Beatty, proving that acting talent must run in the family. She made her screen debut with Alfred Hitchcock‘s “The Trouble with Harry” (1955) when she was just 21 years old. Her first Oscar nomination came three years later: Best Actress for “Some Came Running” (1958).

MacLaine would compete four more times at the Oscars unsuccessfully: three for Best Actress (“The Apartment” in 1960, “Irma la Douce” in 1963, and “The Turning Point” in 1977), once for Best Documentary Feature (“The Other Half of the Sky: A China Memoir” in 1975). She finally struck gold with James L. Brooks‘ comedic drama “Terms of Endearment” (1983), playing a controlling mother who clashes with her free-spirited daughter (Debra Winger). Their rivalry extended to the awards race, with both competing against each other in Best Actress. But MacLaine prevailed, famously saying in her acceptance speech, “I deserve this.”

SEEOscars flashback 35 years ago to Shirley MacLaine finally winning on her 5th try: ‘I deserve this!’ [WATCH]

In addition to her Oscar success, MacLaine won an Emmy for the variety special “Gypsy in My Soul” (1976). She took home Golden Globes for “The Trouble with Harry” (Best Newcomer – Female), “The Apartment,” “Irma la Douce,” “Terms of Endearment,” and “Madame Sousatzka” (1988), plus the Cecil B. DeMille prize in 1998 and a special award for versatility in performing in 1959. She won BAFTAs for “Ask Any Girl” (1959) and “The Apartment” and received the Kennedy Center Honors in 2013.