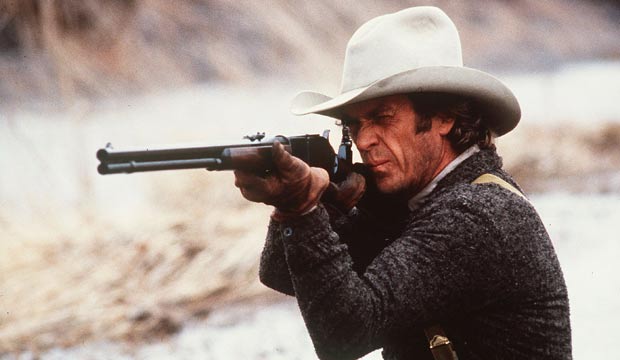 Steve McQueen would’ve celebrated his 89th birthday on March 24, 2019. The Oscar-nominated performer helped define the meaning of “cool” in just a handful of movies before his untimely death in 1980 at the age of 50. But how many of those titles remain classics? In honor of his birthday, let’s take a look back at 15 of his greatest films, ranked worst to best.

His sole Oscar nomination as Best Actor came for the Robert Wise-directed World War II epic “The Sand Pebbles” (1966), in which he played a rebellious sailor aboard a U.S. gunboat patrolling the Yangtze River in China. The role also brought him a Golden Globe bid, and he additionally competed at that group for “Love with the Proper Stranger” (1963), “The Reivers” (1969), and “Papillon” (1973). He twice won their now-defunct prize as Favorite Film Star – Male (once in 1967, again in 1970).

Tour our photo gallery above of McQueen’s 15 greatest films, including a few for which he should’ve received Oscar nominations.