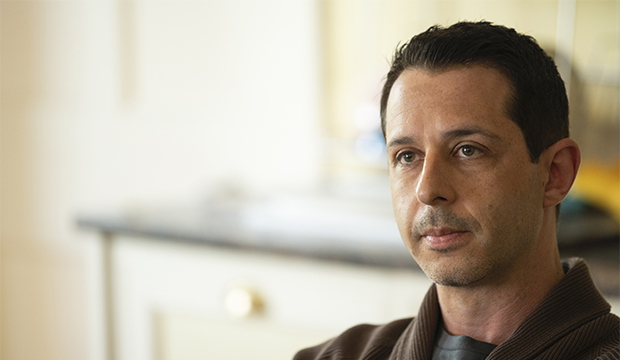 Cue up the Nicholas Britell, “Succession” fans. The reigning Emmy Award winner for Best Drama Series will finally return for its long-delayed, longer-anticipated third season this fall on HBO and HBO Max. Created by Jesse Armstrong and starring Jeremy Strong (an Emmy Award winner for Best Actor), Brian Cox, Sarah Snook, Kieran Culkin, Alan Ruck, Nicholas Braun, and Hiam Abbass among others in its ensemble, “Succession” focuses on the corrupt lives of the ultra-wealthy Roy family and their media conglomerate. Here’s everything to know about Season 3 of the show so far.

Is there a ‘Succession’ Season 3?

Yes, of course. The third season of the acclaimed drama picks up immediately after the events of the Season 2 finale. In that episode, Kendall Roy (Strong) double-crossed his father, Logan (Cox), on live television, naming the Roy family patriarch as the main driver behind their company’s cruise ship scandal and cover-up. Kendall’s surprise turn left Logan with an inscrutable smile on his face, as his son’s act of defiance was the culmination of two years of taunts from the elder Roy. In the trailer for Season 3, Kendall is emboldened further by his act of war — but must deal not just with the consequences from crossing his father, but his siblings Roman (Culkin) and Shiv (Snook) as well.

When does ‘Succession Season 3 premiere?

HBO has announced the new season will debut on Sunday, October 17. Previously, the network said viewers should expect the show in the fall. Season 3 premieres at 9:00 p.m. ET on HBO and HBO Max.

What happens in ‘Succession’ Season 3?

Here’s the official synopsis from HBO. “Ambushed by his rebellious son Kendall at the end of Season 2, Logan Roy begins Season 3 in a perilous position. Scrambling to secure familial, political, and financial alliances, tensions rise as a bitter corporate battle threatens to turn into a family civil war.”

But while the Roy family will once again be at each others’ throats in Season 3, one thing the show won’t dive into is the coronavirus pandemic. The third season was written before the pandemic started and production was set to begin in the spring of 2020. That date was pushed, of course, and the “Succession” team picked up work on Season 3 this year.

While the Roys will not deal with the effects of the coronavirus pandemic, the show, unfortunately, had to cope with the loss of guest actor Mark Blum, who appeared in two episodes of the series and died from complications of coronavirus last year. Cox and Ruck also tested positive for the respiratory disease but have long since recovered, New York reported.

How did ‘Succession’ end?

“Succession” hasn’t come to an end just yet, but the second season wrapped up with Kendall stabbing Logan in the back on live television, the culmination of two years of conflict between the son and his father. But while Kendall’s strength provided viewers with a momentary high, creator Armstrong cautioned audiences against thinking things will change all that much going forward.

“I’m always a little suspicious about growth,” he told New York. “The idea that we all grew through life, had more perspective and wisdom and therefore maybe took greater care of people around us — I don’t think it is true.”

How many Emmys has ‘Succession’ won?

“Succession” has won nine Emmy Awards thus far out of its 23 total nominations across two seasons. In 2020, the show won Best Drama Series and Best Actor in a Drama. Because Season 3 didn’t premiere within the 2021 eligibility window, “Succession” is not nominated for any awards at this year’s Emmys ceremony. 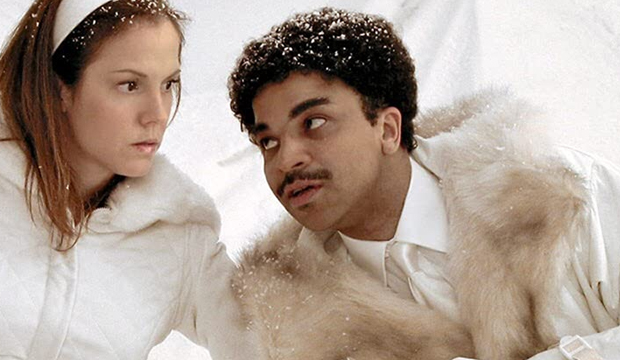 Steve Zahn ('The White Lotus') on portraying Mark as 'a totally vulnerable, accessible human being that…