Back in 2017, longtime civil rights attorney Larry Krasner, a man who sued the Philadelphia Police Department 75 times in his law career, did what seemed impossible: he was elected as the city’s District Attorney, a longshot campaign that unexpectedly put Krasner at the top of an office he clashed with for years.

“Not a ton surprised me because I had been in court four to five days per week for years,” Krasner tells Gold Derby in an interview from the Sundance Film Festival. “But I will say, the truth is, it was worse than I thought. The truth is, from the inside, when you actually start to open all the closets and find the skeletons, there are more skeletons than you thought there were. But I cannot tell you I was that surprised. I thought the institution was broken before I came in, I came in and it was broken.”

Set to air on PBS this year after its premiere at this year’s Sundance Film Festival, “Philly D.A.” is an eight-part docuseries that tracks Krasner through his early days in the District Attorney’s office as he and his team try to push progressive change onto an institution often resistant to adaptation.

“It was a huge shock and it just seemed like such an impossible thought in the beginning of all this,” series co-creator Ted Passon says of what spurred him and filmmakers Nicole Salazar and Yoni Brook to follow Krasner. “When it started to become real, it just felt like one has to know what is going to happen next. The opportunity to follow somebody trying to make change inside an institution in real-time and to actually get behind-the-scenes access to an institution that has so much power and autonomy over peoples’ lives but is often so obtuse, hidden from public view, it was really exciting to get an opportunity to see what goes on behind and the scenes and see what happens when you try to make change.”

Krasner isn’t the only focus of the show, the first two episodes of which debuted at Sundance 2021. In addition to his struggles in the District Attorney’s office, Passon, Salazar, and Brook followed local residents like LaTonya Meyers, a local activist who has fought for cash bail reform.

“Most people and it’s starting to change, don’t know what a district attorney really does,” adds Salazar. “We thought this would be an opportunity to help people understand what this role is and how it touches so many people everywhere.” 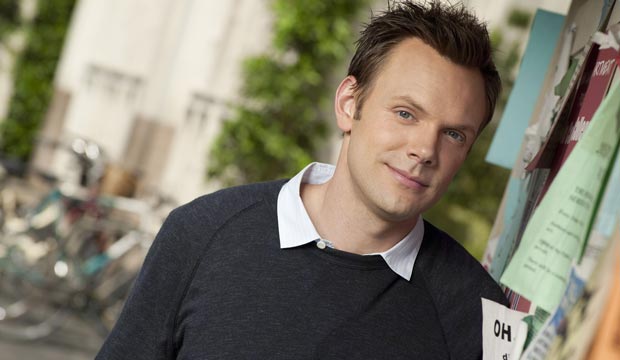