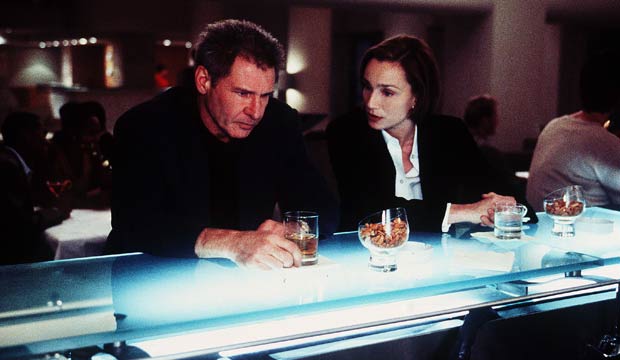 Sydney Pollack would’ve celebrated his 85th birthday on July 1, 2019. The Oscar winning filmmaker could’ve branded himself as Hollywood’s favorite journeyman, crafting solid entertainments for over 40 years. But how many of his titles remain classics? In honor of his birthday, let’s take a look back at all 20 of his films as a director, ranked worst to best.

Born in 1934, Pollack got his start as an actor, studying under legendary New York teacher Sanford Meisner. He cut his teeth is television, appearing in such shows as “The Twilight Zone,” “Playhouse 90” and “Alfred Hitchcock Presents” before transitioning into directing for the small screen. Even after making a name for himself behind the camera, he kept popping up onscreen, starring in “The Player” (1992), “Husbands and Wives” (1992), “Eyes Wide Shut” (1999), “Changing Lanes” (2002), “Michael Clayton” (2007) and his own “Tootsie” (1982), to name but a few.

It was this experience as a performer that made him a favorite with actors, including Robert Redford, with whom he made seven films. He helped guide Jane Fonda, Gig Young and Susannah York (“They Shoot Horses, Don’t They), Barbra Streisand (“The Way We Were”), Paul Newman and Melinda Dillon (“Absence of Malice”), Dustin Hoffman, Jessica Lange and Teri Garr (“Tootsie”), Meryl Streep and Klaus Maria Brandauer (“Out of Africa”) and Holly Hunter (“The Firm”) to Oscar nominations, with Young and Lange winning for their films.

Pollack hit the Oscar jackpot himself with the epic romance “Out of Africa” (1985), which won seven prizes including Best Picture and Best Director for him. Prior to that, he contended for directing “They Shoot Horses, Don’t They?” (1969) and “Tootsie.” As a producer, he competed in Best Picture for “Tootsie,” “Michael Clayton,” and posthumously for “The Reader” (2008).