Grammy and Emmy winner Kelly Clarkson joined “The Voice” family full-time as a coach in Season 14, after previously serving as an advisor. She immediately proved her worth as a coach, winning with artists Brynn Cartelli (Season 14), Chevel Shepherd (Season 15) and Jake Hoot (Season 17). Now that the Season 20 blind auditions, battles and knockouts are over, can she prevail yet again on NBC’s reality TV show? Team Kelly’s current group of artists will next perform in the all-important live shows.

Tour our gallery above (or click here for direct access) for a closer look at Team Kelly Clarkson on “The Voice” Season 20, including photos, bios and artist rankings. Also see our features for Team Blake Shelton, Team John Legend and Team Nick Jonas. 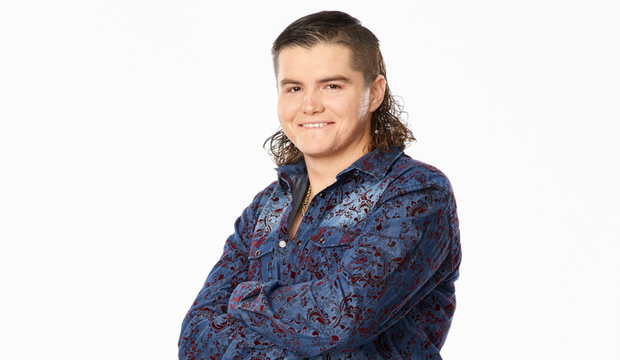 Kenzie has been singing since he was young, but he didn’t take it seriously until high school, when he performed karaoke at a local restaurant. His family and friends were impressed and encouraging, so he started going every Friday and eventually won a few local contests. Kenzie moved up to playing gigs around town and even got to open for Charlie Daniels and Craig Campbell. Kenzie’s dad encouraged him to grow a mullet, which has been a huge hit with his fans and is now his trademark. Outside of maintaining his mullet and music, Kenzie also works at a grocery store warehouse. 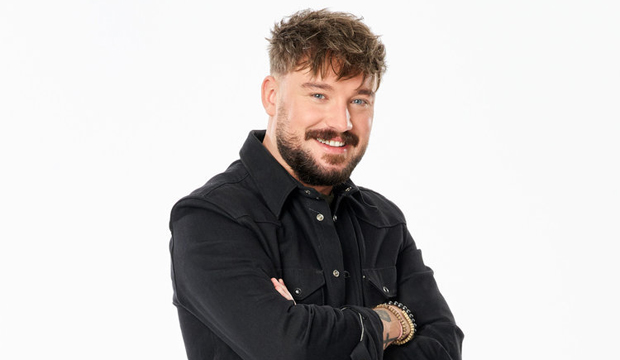 Corey was inspired to pursue music by his father, who was a drummer. He began playing drums as a child, and he later learned to sing and play the guitar. Chasing his passion for music, Corey brought his talents to “The Voice” last season. Unfortunately, the chairs didn’t turn, and even worse, his mother was rushed to the hospital that same day due to complications from her battle with cancer. While his mother is still receiving treatment and his father is recovering from a triple heart attack, Corey has learned not to take second chances for granted. Corey returns to “The Voice” this season hoping to make his parents proud. 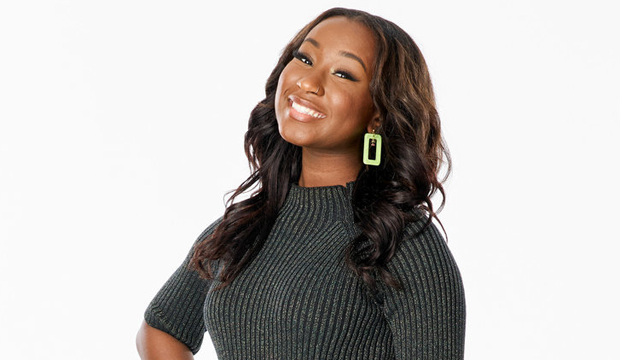 Gihanna grew up surrounded by music. She started singing in church when she was five years old and was later inspired to learn piano. She went on to attend a performing arts school, got involved in theater and found a love for storytelling after winning a statewide writing competition. To date, she has written two movies, 12 short films and four plays while also working on her songwriting. Gihanna is currently enrolled in online schooling, which allows her to focus on her music and storytelling. 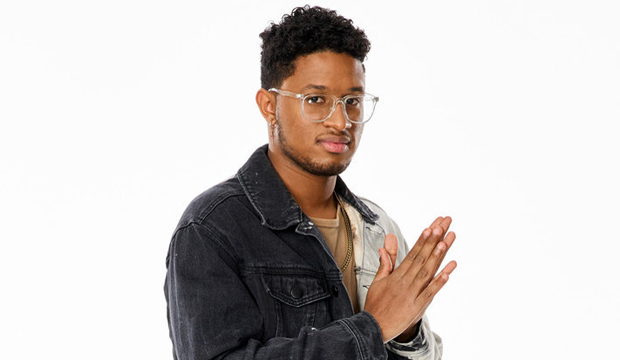 Zae had a rocky start to life, but he always found comfort in music. At three years old, Zae and his siblings were placed into foster care but were eventually all adopted into one family. He started singing, and as he got older, he began performing around town at local coffee shops. At 16, Zae got in trouble at school and was afraid of disappointing his parents, so he ran away and tried to make it on his own by busking on the streets. He finally understood unconditional love when he came across his face on a missing person poster and decided to return home to his family. Zae now teaches music and art to kids, leads worship at his church and is working on building a relationship with his birth mother. 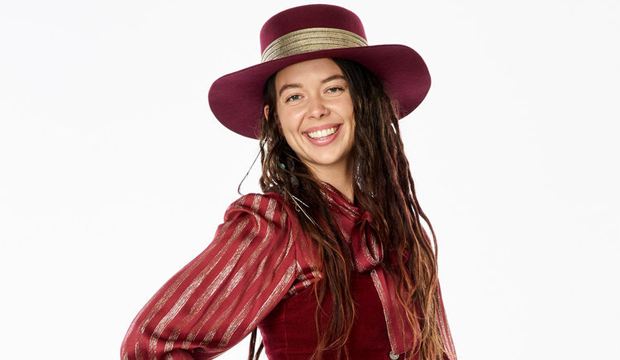 Savanna grew up in a musical family and has been singing since she could talk. She began songwriting at a young age and went on to sing in church as a soloist. At 19, she formed a band and learned that she enjoyed all aspects of music, from performing to producing. She realized she could make music a career and recently decided to branch out as a solo artist. Savanna currently lives in a tiny home on her parents’ property and livestreams her original music to build her online following. Outside of music, Savanna is an avid backpacker and enjoys traveling around the world. 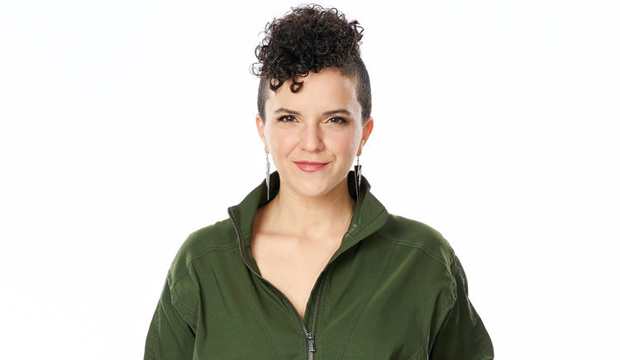 Halley was devoted to her academics throughout school and was often bullied, but she found a home and friends in musical theater. She began songwriting in college while earning a double degree in biology and psychology. She eventually became a science teacher and, whenever possible, found a way to use music to help kids learn. Halley’s priority in life was teaching until two years ago, when she got involved in the Seattle music scene. She started singing backup for another artist and began performing original music, but she found it difficult to balance teaching by day and singing by night. Halley recently quit teaching and decided to take the leap to focus solely on her music. 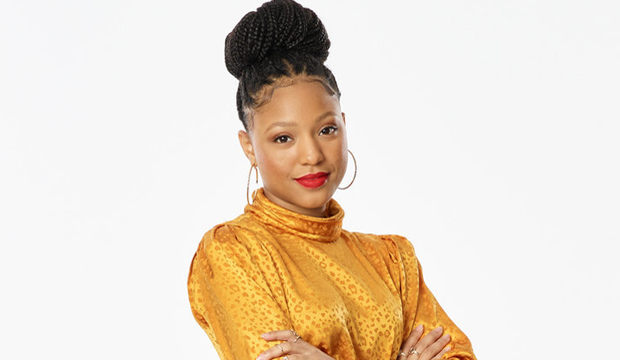 Ainae was born into an Ethiopian-American family that was very musical. Her grandmother ran an admired jazz club, her father was an audio engineer and her mother worked in music marketing. Ainae got involved in her arts community and loved singing, but she only thought of it as a hobby while she focused on competitive swimming. It wasn’t until her senior year of high school that she began to consider music a potential career and started taking vocal lessons and performing at open mic nights. Ainae is now a senior at Howard University and spends her time livestreaming her original music and curating events that support developing artists. 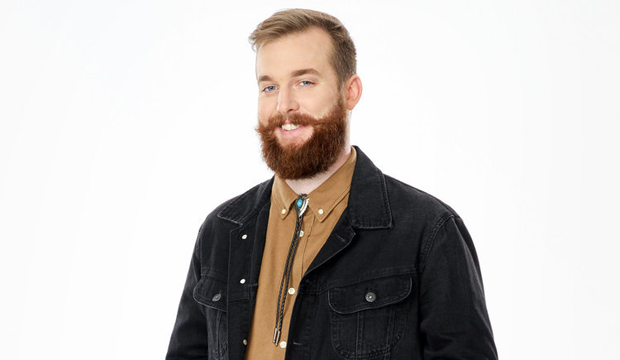 JD has been singing since he was six years old and began taking guitar and vocal lessons at 14. Once he graduated from high school, JD followed in his father’s footsteps and joined the Navy. He worked in Primary Flight Control aboard an aircraft carrier and continued to sing and play guitar for his shipmates, but he eventually left the service to pursue a career in music. JD now lives in Austin, Texas, with his life partner and their two children and performs as a one-man band in the Live Music Capital of the World. 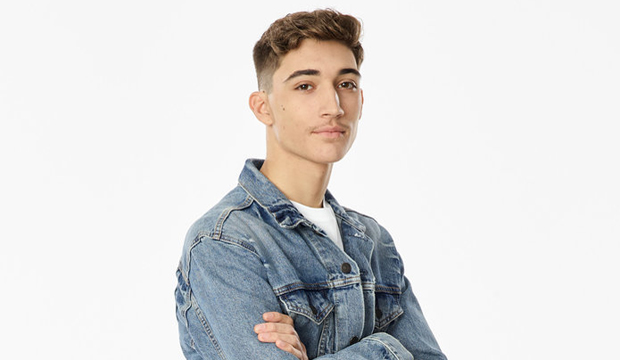 Avery was inspired to get into music by his father, who played in a country band. He picked up the guitar, started singing and now performs anywhere he can – from coffee shops to senior centers. He enjoys playing for the older folks, which has helped him gain confidence with his stage presence – he says grandmas love him. Avery’s parents have fostered children throughout his whole life, so when he isn’t performing, he enjoys connecting with his foster siblings through music. Avery comes to “The Voice” hoping to impress the grandmas and inspire his foster siblings to chase their dreams.