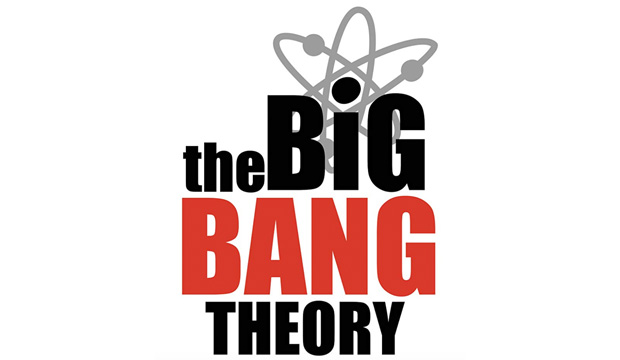 It all started with the Big Bang. . .

Twelve years ago, we were introduced to a group of socially awkward nerds and a bubbly outgoing waitress with dreams of becoming an actress. Along the way, friendships formed and romances blossomed, their universe expanding to encompass parents, siblings, and co-workers who have provided us with endless laughs. With only a few more new episodes left before the series finale May 16, it’s fun to reminisce about their exploits. Tour our photo gallery above as we rank the 25 greatest episodes of ‘TBBT’ from worst to best ahead of the big finale May 16 on CBS.

We’ve rooted for geeky Leonard (Johnny Galecki) chasing popular girl Penny (Kaley Cuoco), cheering as they dated, broke up, and finally married. We’ve laughed at inept Raj (Kunal Nayyar) overcoming his inability to talk to girls, and fumbling his way through the scary world of dating. We’ve watched Howard (Simon Helberg) grow from the little nerdy guy living with his mom to a man with a cute, smart pistol of a wife, Bernadette (Melissa Rauch), and two babies. And finally, we’ve shaken our heads at the misadventures of finicky Sheldon (Jim Parsons), often confounded by his love for the ever-patient Amy (Mayim Bialik), and always irritated by his perception of wrongdoings done to him.

The show has been nominated at the Emmy Awards four times as Best Comedy Series. Leading actor Parsons won four times to tie the all-time record for that category. It also brought TV legend Bob Newhart his one and only Emmy for his career as one of the guest stars.

I was given the overwhelming task of picking and ranking the top 25 “Big Bang Theory” episodes. Choosing only 25 from 280 was an especially difficult task given the consistent quality of this modern day classic. It’s magic when the chemistry among a cast comes through the screen, and this is definitely the case with the sitcom that made nerdy cool.

I asked friends and family which episodes stood out to them and studied lists online to help me determine the best of the best. The top five are the most-often cited, and the rest were narrowed down from a very long list. I wanted to make sure each character was well-represented, and to offer at least one episode from each season, including the current one. However, it may well be that they’re saving the best for last –  because I fully expect this series to go out with a bang.