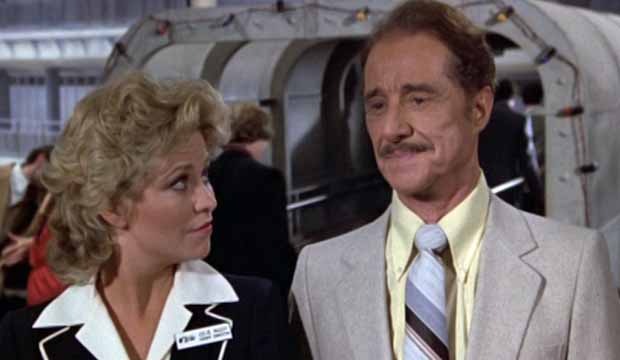 Has any entertainment scripted project ever featured more Oscar winners? Tour our photo gallery above to see which 32 Academy Awards champs made appearances on the very popular Aaron Spelling show “The Love Boat.” Can you guess all 32 of these awards champs?

For one full decade of 1977 to 1987, ABC could count on its comedy/drama series “The Love Boat” to bring in millions of audience members on Saturday nights. The show would have multiple story arcs (often three for a one-hour episode) with five to 10 celebrity guest stars each time. Some arcs were playing out for laughs, others for romance and the remainder could take on tough issues.

Special legends would be sprinkled in throughout the 10 seasons for an extra boost in ratings or to offer some talented actors and actresses to work again with an interesting storyline. We counted up 32 Oscar winners as guest stars for “The Love Boat” in our gallery above. They include double champs such as Olivia de Havilland, Luise Rainer and Shelley Winters. The very first Best Actress winner — Janet Gaynor — appeared on one episode. We also included any people that made their appearances years before their Oscar wins — Don Ameche, Kathy Bates, Tom Hanks and Tim Robbins. Our gallery is strictly devoted to Oscar winners, so you will not find any honorary recipients among them, such as Gene Kelly, Mickey Rooney, Debbie Reynolds, even though they all guest starred.