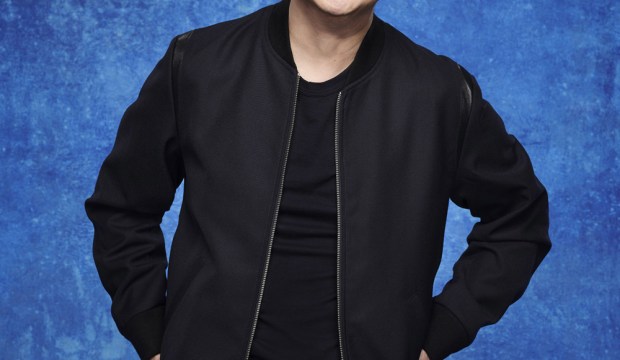 Since its debut in 2019, “The Masked Singer” has featured the same four superstar panelists sitting at the judges’ table each and every week: Robin Thicke, Jenny McCarthy, Ken Jeong and Nicole Scherzinger. Their job is to wade through the clues to try to identify the secret celebrities hiding inside extravagant costumes. Sometimes their sleuthy powers are strong enough to guess the contestants’ true identities — but mostly their predictions are embarrassingly wrong. So which panelist has consistently been the best guesser throughout the years and who’s been the worst? Scroll through our photos above (or click here for direct access) to see “The Masked Singer” judges ranked worst to best, based on their first impressions and/or final guesses.

In the fourth season, the reality TV show added a twist in the form of the Golden Ear. Simply put, the panelist with the most correct first impressions at the end of the season will take home the coveted ear-shaped trophy. Jenny won the inaugural prize for savvily predicting the secret identities of Gremlin (Mickey Rourke), Lips (Wendy Williams), Squiggly Monster (Bob Saget) and Crocodile (Nick Carter). She celebrated on social media, telling her fellow panelists to “Go suck it!”

Heading into the Season 5 finale, both Jenny and Ken are tied at two first impressions apiece: Caitlyn Jenner as Phoenix and Bobby Brown as Crab. The only other panelist with a correct first impression is Robin; he guessed Omarion as Yeti in the semifinals. While several of Nicole’s final guesses have come true, she is still waiting on a point for one of her first impressions.

What about Nick Cannon? As host of “The Masked Singer,” Nick doesn’t get to officially make guesses. However, that hasn’t stopped him from claiming he knew who some of the secret celebs actually were before they were unmasked, including folks like the winner of Season 1 (T-Pain as Monster), a close friend (Sherri Shepherd as Penguin) and someone he’s known since he was a kid (Tamera Mowry-Housely as Seashell).

There are still three mystery celebs waiting to be unmasked in the fifth season: Black Swan, Chameleon and Piglet. Do any of our judges know who’s really hiding inside their costumes? Find out who is awarded the Golden Ear for Season 5 during the finale, airing May 26 on Fox.