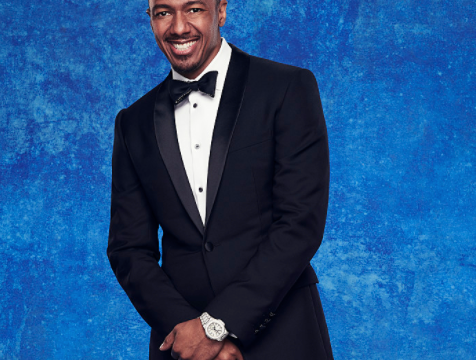 The four panelists — Ken Jeong, Jenny McCarthy, Nicole Scherzinger and Robin Thicke — are returning. Expect just as many wild guesses from these fab four as they try and guess the true identities of the celebrity contestants. And Nick Cannon will once again be the host of “The Masked Singer.”

After he became embroiled in controversy last summer for anti-Semitic remarks, Cannon released an apology and FOX confirmed he is returning as emcee. However, just before production began, Cannon contracted COVID-19 and Emmy-nominated actress Niecy Nash was recruited to guest host.

As for the number of celebrities in “The Masked Singer” season 5 cast, we expect that it will number at least as many as season 4. That edition featured 16 celebrities covered from head to toe in elaborate costumes. We know the first 10 contestants on season 5 of “The Masked Singer” are disguised as: Black Swan, Chameleon, Grandpa Monster, Piglet, Porcupine, Phoenix, Raccoon, Russian Dolls, Seashell and Snail.

However, there will be more famous faces who will pop up throughout the season to compete as Wild Cards. They will face off against one of the original contenders in sing-offs at the end of certain episodes. Each episode will end with the judges voting for their favorite performer of the night. The contestant with the lowest number of votes is then forced to unmask in front of America.