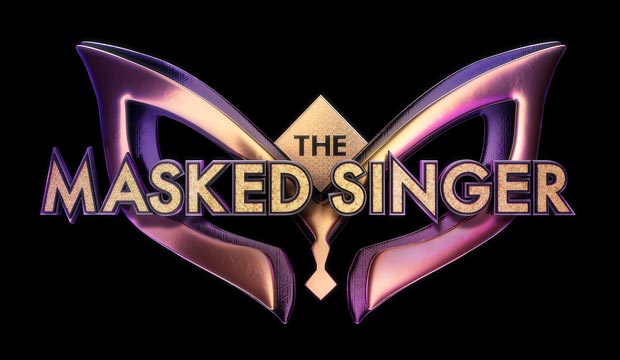 “The Masked Singer” returns for season 3 on Sunday, February 2 right after the Super Bowl ends on FOX. This third edition of the reality competition series will be once again hosted by Nick Cannon, Season 3 will feature 18 celebrities covered from head to toe in elaborate costumes. After each of these famous folk performs, the four judges — Ken Jeong, Jenny McCarthy, Nicole Scherzinger and Robin Thicke — will try and guess their identities.

Joining the panel for the premiere is the Oscar-winning actor Jamie Foxx. These days he is best-known as the host of the game show “Beat Shazam,” which also airs on FOX. Last season, there was rampant speculation that Foxx was a contestant on “The Masked Singer” disguised as, of all things, a fox. But as our “The Masked Singer” spoilers revealed, that turned out to be all-around entertainer Wayne Brady, who won season 2.

Brady was the best of the 16 contestants in the sophomore season of this hit show. This time around, there will be 18 stars hoping to shine. They will be dressed as the following: Astronaut, Banana, Bear, Elephant, Frog, Kangaroo, Kitty, Llama, Miss Monster, Mouse, Night Angel, Rhino, Robot, Swan, Taco,  T-Rex, Turtle and White Tiger.

These would-be winners of season 3 will be split into three groups of six: Group A, Group B and Group C. The first three episodes of the season will feature Group A, with one contestant eliminated each time. Group B and Group C will then follow the same format. The final nine will then compete against each other. Following the post-Super Bowl start date, “The Masked Singer” will settle into its usual time slot of Wednesday at 8 p.m. ET/PT.

And that Group B is comprised of:
Men – Astronaut Banana, Frog
Women  -Kitty, Mouse, Swan

That leaves Bear, Elephant, Night Angel, Rhino, Taco and T-Rex in Group C, which has not started competing as of this writing.

Collectively, this season’s contestants have 69 Grammy Award nominations, 88 gold records, 11 Super Bowl appearances, three stars on the Hollywood Walk of Fame, more than 160 tattoos and one title in the Guinness Book of World Records between them.