“The Voice” will have three weeks of live shows starting on May 4 before the season 18 winner is revealed on the May 19 finale. With the COVID-19 pandemic shutting down the usual production in front of a studio audience, the producers of “The Voice” have gotten creative.

On Monday’s first live show, the 16 artists that form the teams coached by Kelly Clarkson, Nick Jonas, John Legend and Blake Shelton will each perform from home. In addition, the winner of the 4-way Knockout will be announced and will perform as well. All 17 artists were sent the same lighting and camera equipment to ensure an even playing field.

Voting will kick off at the end of the evening and continue overnight. The artists with the most votes from each team will advance. Each coach will then select one of their remaining artists to move on in the competition. Of the remaining nine artists, three will compete for the Instant Save, with viewers in the eastern half of the country getting a chance to vote.

The subsequent live shows on May 11 and May 18 will narrow this field down to the Top 4. This talented quartet will perform on “The Voice” season 18 finale on May 19. The winner will take home the grand prize of $100,000 and a record deal with Universal Music Group.

“The Voice”  has won three Emmys as Best Reality-Competition Show. Shelton, who has been with the show from the start, has coached six of the 17 winners of “The Voice. Clarkson has won three times including season 17. Legend has notched up one champion while Jonas is a newcomer. 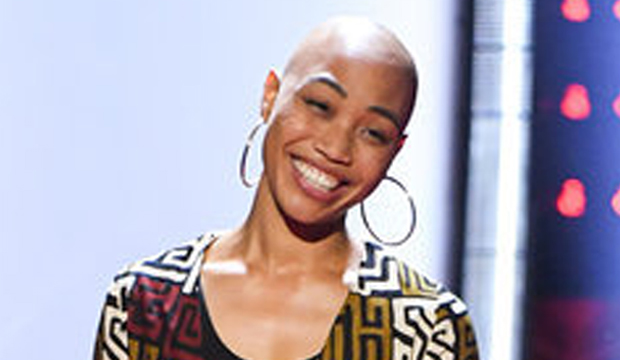