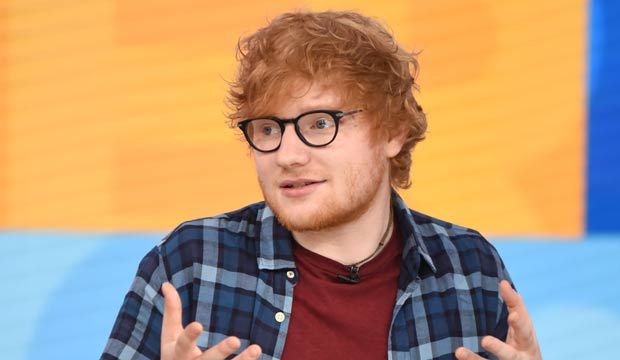 The 21st season of NBC’s “The Voice” kicked off in September 2021 with new coach Ariana Grande joining Blake Shelton, Kelly Clarkson and John Legend. Carson Daly returned as host, and the live studio audience was welcomed back for the first time since the start of the Covid-19 pandemic. Six blind auditions episodes aired between September 20 and October 5, in which all of the coaches filled up their 12-person teams. Next up are the Battles, then the Knockouts (with Mega Mentor Ed Sheeran), followed by the live shows. Scroll down for “The Voice” schedule for Season 21.

When are the Battles?

The Battles begin on Monday, October 11 and run for two weeks. This is the cutthroat round where the 48 artists go head-to-head against members of their own teams. The four coaches designate the pairings and choose the songs their contestants will duet to. After each Battle, the judge names the winner. The loser can then be “stolen” by another coach or “saved” by their own coach.

Who are the Battle advisors?

The core four Battle advisors for Season 21 are: Jason Aldean for Team Kelly Clarkson, Camila Cabello for Team John Legend, Kristin Chenoweth for Team Ariana Grande, and Dierks Bentley for Team Blake Shelton. These famous faces will help give tips to the aspiring singers before their all-important Battles.

When are the Knockouts?

The Knockouts start airing on Monday, October 25. In this round, each artist gets to choose their own song to perform on the big stage, but once again they are paired up by their coaches. The winner advances to the live shows while the loser is at risk of going home. There are no longer any “saves” for this round, but rival coaches can still “steal” the losing artist if they so choose.

Who is the Mega Mentor?

NBC announced on October 5 that Sheeran will be the Mega Mentor for Season 21. The four-time Grammy Award winner will advise each of the four coaches on all of their remaining artists just before they take the stage for the Knockouts. Sheeran joins former Mega Mentors Snoop Dogg (Season 20), Usher (Season 19), James Taylor (Season 18) and Taylor Swift (Season 17).

SEEGasp! Kelly Clarkson trashes ‘From Justin to Kelly’ as ‘horrible movie,’ but Ariana Grande defends it as ‘classic, iconic’

When are the live shows?

If all goes according to plan, the Season 21 live shows should broadcast in early November from Universal Studios Hollywood. This is the all-important round where viewers can finally start voting on their favorite artists.

When is “The Voice” finale?

If we had to guess, the confetti will rain down on the ultimate “The Voice” winner in mid-December. That’s when past fall cycles of the reality TV show aired their finales. Stay tuned for updates on the live show schedule.