Ron Howard (Oscar-winning director of Best Picture “A Beautiful Mind”) admits that was duped now and then during the filming of his latest Academy Awards-contending film, “Thirteen Lives,” which is streaming now on Amazon Prime Video. Production turned out to be much more challenging, even terrifying, than Howard imagined when he decided to helm a film about the rescue of 12 teen-aged soccer players  and their coach, who were trapped for more than two weeks in a flooded cave in Thailand.

In the true story, the whole world heroically rallied together and volunteered their time, expertise and equipment to try to save them. But nearly all of those gung-go volunteers underestimated the difficulties ahead. That included co-stars Colin Farrell and Viggo Mortensen, who courageously volunteered to do most of the difficult swimming scenes themselves even though it often meant they had to swim through dark, low-visibility water while trying to squeeze through narrow prickly spaces with bulky scuba gear attached to them in addition to a heavily sedated soccer player strapped to their backs. Each one-way trip through the cave took eight hours.

Only after the movie shoot was over, did Howard find out that Farrell admitted that he’d suffered a panic attack during shooting – and he wasn’t alone. After shooting each dive scene, Howard asked his actors how everything went. “It would just be, thumbs up. ‘Great, Ron! It’s going, great.’” He says.”And then later I found out they all had panic attacks. They all felt terrified at various times because in those tunnels, you know, you’re still alone.” 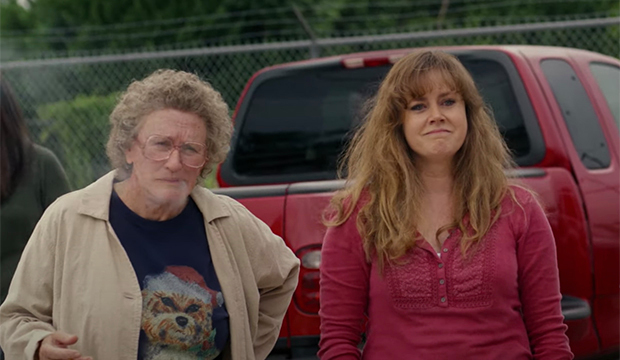